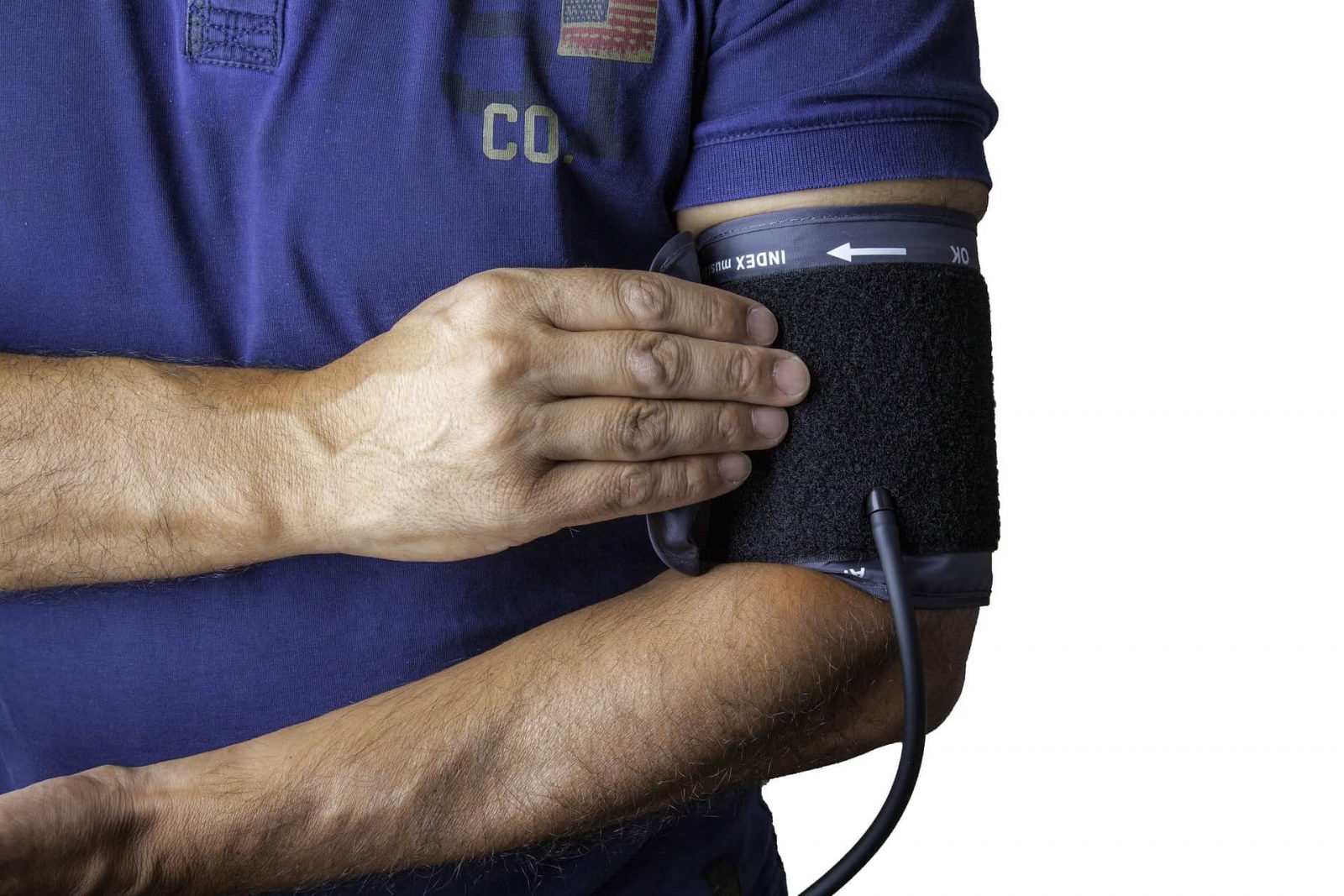 Diseases which look like Parkinson’s disease, but have additional features are called “Parkinson’s Plus” syndromes.

You can read more about Parkinson’s Plus Syndromes here.

Multiple System atrophy (MSA) is a Parkinson’s Plus syndrome.

In MSA, a component of our nervous system called the “Autonomic Nervous System” is also affected. This causes problems in body functions such as urination, maintaining blood pressure & cardiac rhythm.

What does the Autonomic Nervous System do?

The Autonomic Nervous System helps us do things that we don’t think about consciously. Thus, it helps us in:

The following symptoms can be seen because of this system dysfunction:

Occasionally, trouble breathing or stridor may be seen. This is a significant problem. Stridor needs to be detected and treated immediately, especially if it occurs in sleep.

There are 2 types of MSA.

The two types are MSA-P and MSA-C. Both types have the autonomic symptoms described above.

Here are the other differences between the two:

In the early stages, MSA-P is often misdiagnosed as Parkinson’s disease.

In the early stages, MSA-C patients may have a lot of investigations. This is because many diseases can cause similar symptoms. Click here to know more [External link: Practical Neurology – Khemani 2013].

Later, the autonomic symptoms (described above) become easily noticeable. So, in later stages the diagnosis of MSA becomes easier.

MSA is caused by the accumulation of the same waste material as in Parkinson’s disease (synuclein).

We don’t know why the accumulation of synuclein causes Parkinson’s disease in some and Multiple System Atrophy in others.

What is the Treatment of Multiple System Atrophy (MSA)?

Like all Parkinson’s Plus syndromes, the mainstay treatment is Levodopa. As noted before, the patient’s response to Levodopa is unpredictable and sometimes may not be excellent.

Just like all Parkinson’s Plus syndromes, and Parkinson’s disease itself, many MSA symptoms are treatable. For example:

Click here to know more about Stridor in MSA [External Link: Cortelli 2019 in the journal Neurology].