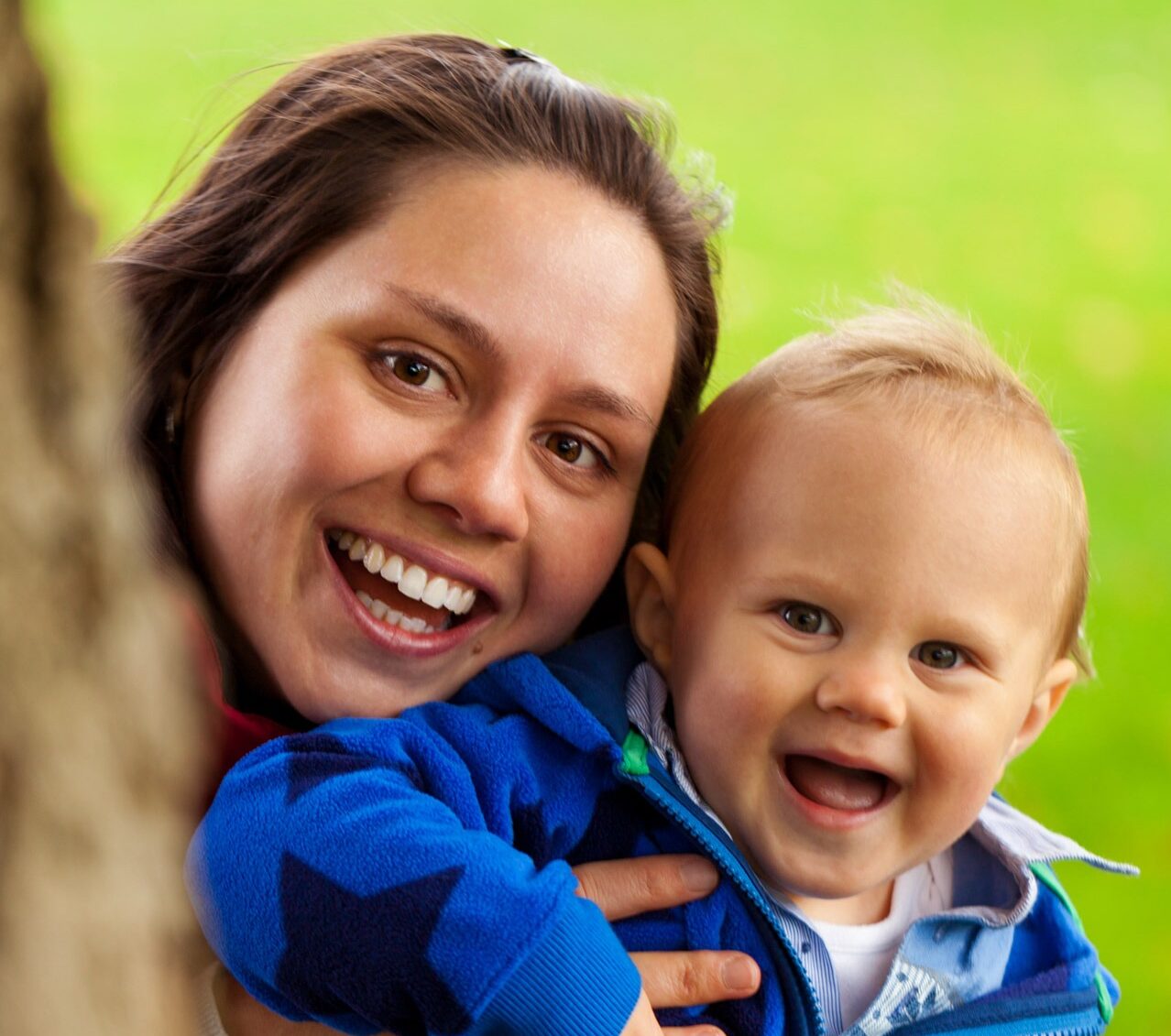 This is an article from the Safe Pregnancy in Epilepsy patient guide.

In some people, Epilepsy may be hereditary.  But even if you have epilepsy, the chance that your child will have epilepsy is 5% or lower.

Is Epilepsy a hereditary disease?

The word hereditary means passed on from Parents to Children.

People with Epilepsy can have abnormal genes. If you have epilepsy, some of your genes may be abnormal. These genes may be passed on to your children.

So, Epilepsy can be an inherited disease.

How commonly is Epilepsy inherited?

Most children of patients with Epilepsy do not develop Epilepsy. It is unlikely that your child will have Epilepsy, even if you have Epilepsy.

Overall about 1% of babies are born with epilepsy.

If you have epilepsy, the chance increases but only slightly. About 5% of babies born to a parent with epilepsy will have epilepsy.

For example:
One Italian study looked at more than 10,000 people with Epilepsy. Only 2.5% of close relatives (parents, siblings, children) of these patients had epilepsy.

The risk of your children getting Epilepsy is higher if:

Let us know more how epilepsy is inherited.

How is Epilepsy inherited?

Epilepsy is inherited through abnormal genes. Epilepsy genes are present in some people with epilepsy.

Many people with epilepsy do not have abnormal epilepsy genes. Many people have epilepsy due to causes such as old strokes or head trauma. These people cannot pass on epilepsy to their children. In these cases, it is incorrect to say that epilepsy is hereditary.

Even if you have an abnormal epilepsy gene, it is very unlikely that your children will have epilepsy.

Epilepsy genes can be Recessive or dominant. They can have incomplete penetrance. So, even if you have an abnormal epilepsy gene, it may be incorrect to say that epilepsy is hereditary.

What are “Recessive” genes?

Let us assume that you have some abnormal genes. Still, it is unlikely that your child will have epilepsy.

Why is it so? It is because your child will receive two sets of genes. One set from you and another from your partner.

Even if one of these sets is normal, the child will not have Epilepsy. The normal genes prevent the harmful effect of abnormal genes.

These abnormal genes are called “Recessive”. Luckily, many of the genes causing Epilepsy are Recessive.

So, even though epilepsy is a hereditary disease if you have recessive genes – very few members of the family actually develop epilepsy.

What are “Dominant” genes?

Some genes are “Dominant” in nature. This means that even if only one set of genes is faulty, the child can develop Epilepsy.

If you want, you can click on the plus sign below. You will see the known Dominant genes causing Epilepsy.

This table seems large! But very few people have these genes. Most people have “recessive” epilepsy genes.

*Non-italic = These genes may produce both focal or primary generalized epilepsy. Italic = produce only focal epilepsy.

So, epilepsy is more likely to affect your family members (including children) if you have a dominant epilepsy gene. But even that is not a 100% certainty.

If I have a Dominant epilepsy gene, will my child have Epilepsy?

Even if you have a “Dominant” epilepsy gene, your child may not have Epilepsy.

Sometimes abnormal genes do not cause an abnormal effect, even if they are dominant. “Incomplete penetrance” is the medical term for this phenomenon.

The reasons for “Incomplete penetrance” are difficult to explain. You can read more by clicking here.

But who’s arguing with nature! Incomplete penetrance is very beneficial.

For example:
Only 6.6% of children of Parents with JME develop JME. (read more by clicking here)

Let us look at the other genes described above. Notice that it is difficult to calculate the exact chance of transmission. If you’re intersted, here is a research paper discussing this problem.

So even if you have a dominant epilepsy gene, Epilepsy may still not be a hereditary disease!

Is Epilepsy more likely to be transmitted if the Parents are related?

Usually, parents have very different genes from one another. The child does get two sets of genes, one from each Parent. Even if one is an abnormal epilepsy gene, the other is frequently normal.

So Epilepsy transmission to the child is not common.

If the two parents are related to each other (e.g. are Cousins), then they are genetically similar. They have similar genes.

So, Epilepsy is more likely to be a hereditary disease if the parents are closely related.

Is Genetic Testing for epilepsy before pregnancy useful?

But genetic testing is frequently useless.

I don’t enthusiastically advise genetic testing before pregnancy. I discuss it in 3 scenarios:

There are other scenarios in which genetic testing may be useful:

You can read more about genetic testing for Epilepsy by clicking here. [Can Epilepsy be genetic]?