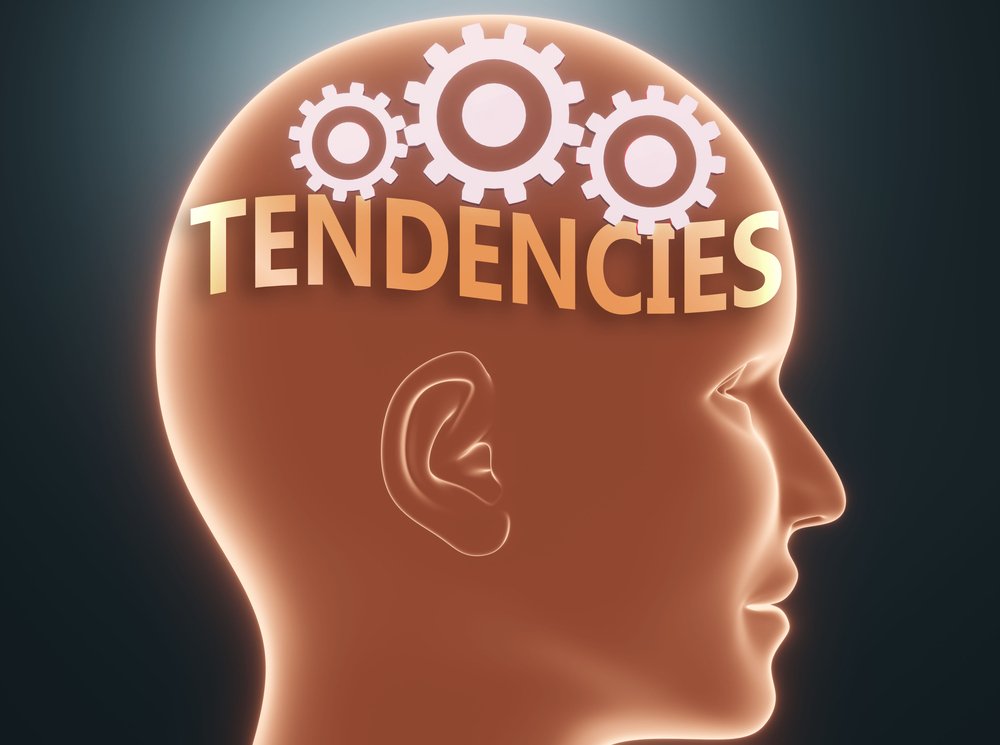 What exactly is Epilepsy?

To know the exact meaning of Epilepsy, you need to understand what is a seizure.

You can read all about seizures here.

In summary, a seizure is a temporary electrical storm in the brain. It is caused by unregulated spikes of electricity.

What are provoked seizures?

Any person’s brain can have a seizure if the provoking stimulus is very strong.

These seizures are called provoked seizures. There is a strong agent that provoked the brain into having a seizure.

Would you say that a person who abuses cocaine has Epilepsy? Most of the time, the answer is no. There is no underlying tendency to have seizures, it is purely the cocaine which is at fault.

So, provoked seizures (even if they happen repeatedly) usually do not indicate Epilepsy.

Could you provide some examples?

Does John or Max have Epilepsy?
No! Because both of them had seizures that happened after strong provocation.

Was there a strong provocation?
No, the sleep deprivation was mild.

Does Sid’s brain have a tendency to have recurrent seizures?
Yes, based on the fact that he had seizures on two successive weeks.

Does Sanjay’s brain ever have an increased tendency to have seizures?
Probably not, considering that he had only one seizure and then none in the last 52 years.

Did Pooja’s brain ever have an increased tendency to have unprovoked seizures?
Yes, between 5-10 years of age, she certainly had many seizures. So she had Epilepsy.

Does Pooja’s brain still have an increased tendency to have unprovoked seizures?
Probably not, considering she has had no seizures for the past 50 years!

Therefore, it is certainly possible to outgrow your Epilepsy.

Is the history of a person always sufficient for making a diagnosis of “Epilepsy”?

If we have a long enough history, probably yes.

But – and this is a very common occurrence – let’s say a 5th person: Prasad – has a single seizure and rushes to your clinic. How can you predict whether he will have more seizures?

In addition to the history, two tests help in estimating the chance that a person will have recurrent seizures: An MRI and an EEG. An abnormal result in any of these tests indicates a higher tendency to have seizures. These tests are described in more detail here:

About 1% of the general population has Epilepsy.

An easier way to think of it is: If there are 200 people in any sort of group, e.g. a social gathering, then 1-2 people there will have Epilepsy.

What are the types of Epilepsy?

There are two basic types of Epilepsy:

These types are based on the patient’s type of seizures.

It is simple to understand these two types, if you have read the seizure article.

Some patients have both kinds of Epilepsy. In other patients, doctors are unable to make up their mind about the kind of Epilepsy the patient has.

So, the International League against Epilepsy (ILAE) has defined 4 different groups of Epilepsy.

So, what are “Epilepsy Syndromes”?

The ILAE defines an “Epilepsy Syndrome” as follows:

Epilepsy Syndrome
“An epilepsy syndrome refers to a cluster of features incorporating seizure types, EEG, and imaging features that tend to occur together.”

People with Epilepsy in the same “Group” share many characteristics. They may all be of the same age, have the same seizure types

Allow me explain it simply:

Around the 1950s, doctors from France realized that patients with Epilepsy tended to fall into “Groups”. They started to see patterns of age, gender, response to medications etc… Because it helped them to focus their thinking, they labelled these groups with different names.

As this practice picked up steam, more and more such groups were defined by other doctors.

Therefore, the list of Epilepsy Syndromes is ever expanding. Every once in a while, one more doctor detects a new group of people who share similar characteristics – a new Epilepsy Syndrome.

An example of patients sharing similar characteristics
A certain group could be just children who have short episodes of blanking out during the day. They never have big shaking seizures (Generalized tonic-clonic seizures). Before the children turn 15, the seizures usually stop by themselves.

Such groupings of people (Epilepsy syndromes) are much more common in children and young adults.

In older patients, the most common Epilepsy is that starting from one area of the brain (Focal Epilepsy). In other words, Epilepsy in adults looks all the same. There is not enough grouping (clustering) of characteristics to divide adults with Epilepsy into separate syndromes.

What are a few examples of “Epilepsy Syndromes”?

Here are a few examples of Epilepsy syndromes.

Many other Epilepsy Syndromes have been described.

Here is a comprehensive diagram from 2010. It is not essential to remember every Epilepsy syndrome. If you have one of these, your doctor will discuss it with you.

Below the diagram, you will find a text list. It is difficult for me to write in detail about each syndrome.

But I will try my best. The Epilepsy Syndromes I have written about will be marked in blue in the list below.

Infancy (in the first year of life)