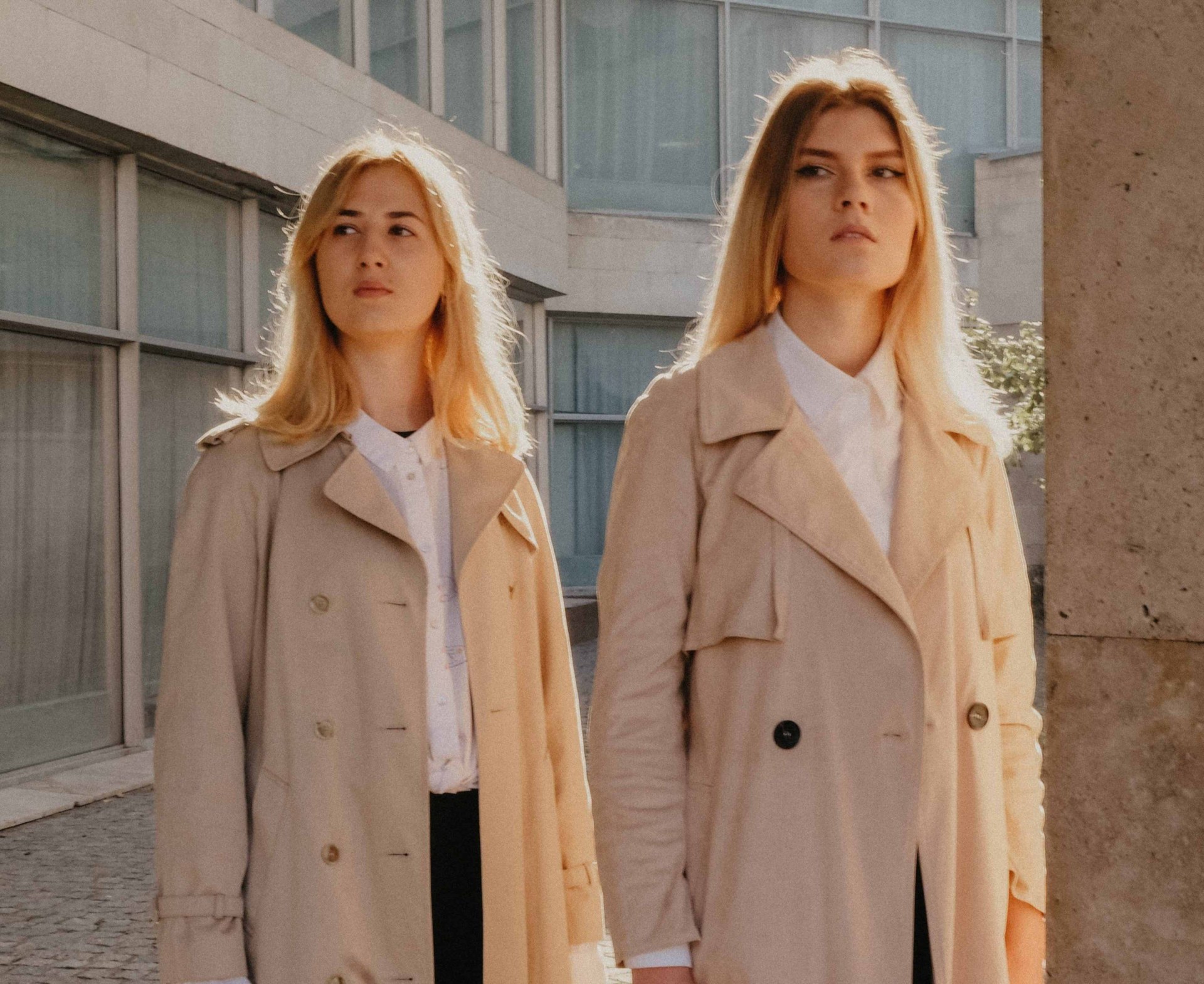 How do dopamine agonists work?

These chemicals are imitators.

They look just like Dopamine itself. They attach themselves to the same sites that Dopamine usually attaches itself. Therefore, they produce similar effects in the brain as Dopamine and relieve the symptoms of Parkinson’s disease.

While good in theory, it is difficult to use these medications in practice. They are sometimes used for the treatment of very young patients with Parkinson’s disease. Also, the fact that 24 hour preparations are available make these medications useful in certain niche situations such as predictable-wearing OFF.