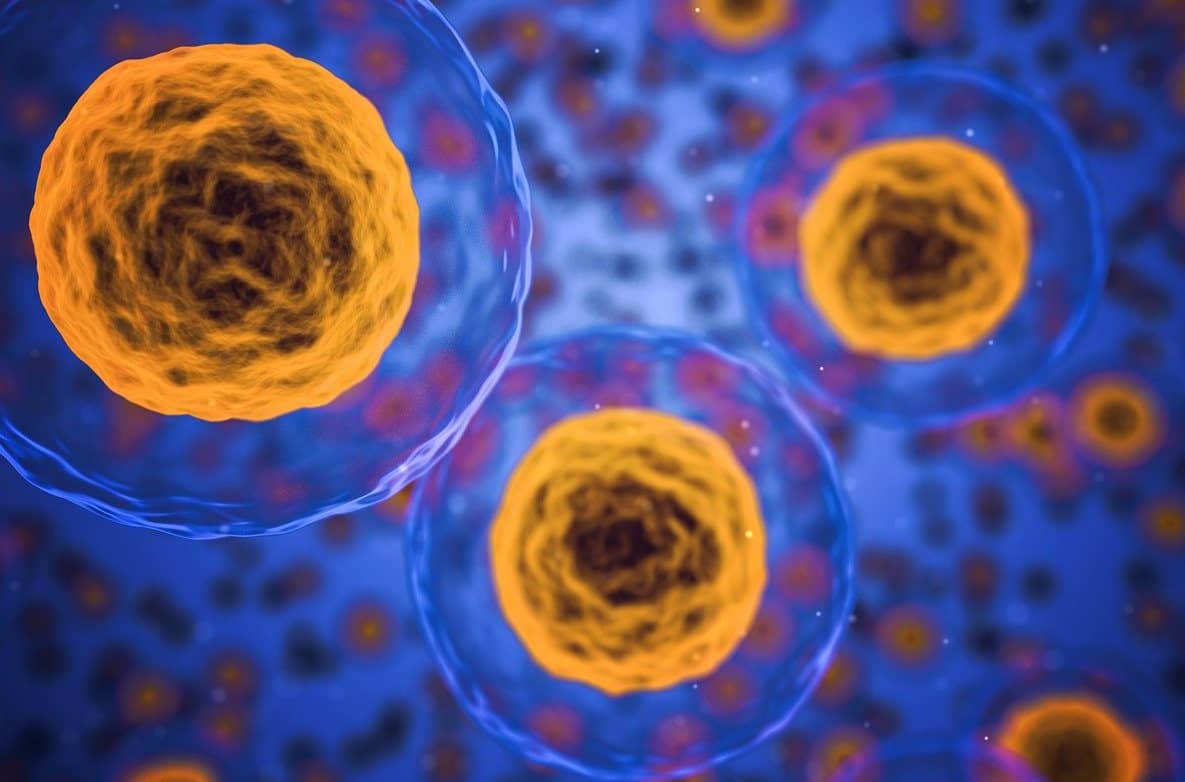 Let me preface by saying that at the present time (as of November 2019), Stem Cells should NOT be used for the treatment of Parkinson’s disease, outside of carefully controlled research trials. They are not approved for this purpose yet, and the long term effects of such treatment are not known.

What are stem cells?

Stem cells are special cells that can develop into many different cell types. Also, a single stem cell has the potential to divide many times and produce thousands and even millions of cells.

There are many technical difficulties involved, however:

These technical difficulties and the possible risks associated with this therapy (see below) are the main hurdles in offering Parkinson’s Slow Progression – Stem Cell Therapy for Parkinson’s Disease and many other diseases such as Alzheimer’s in which there is a loss of cells.

Where are stem cells obtained from?

Let us talk about two types of Stem Cells, most relevant to Parkinson’s disease research:
1. From Embryos or Aborted Fetus(es): These are called embryonic (or fetal) stem cells. These are the powerful kind of stem cells and are capable of tremendous division and differentiation. These cells are also very difficult to handle.
2. From Adults: These have been removed mostly from 3 places: Bone marrow, Fat & Blood (including umbilical cord blood).

These cells have obvious advantages: The ethical concerns are minimal, the supply is plentiful, and they are much easier to handle than Embryonic/Fetal stem cells. Also, when the stem cells are obtained from the patient himself, the risk of the body rejecting these cells is virtually zero.
A problem with these (adult stem) cells is that are only multipotent: that is they can only produce particular kinds of other cells similar to themselves. For example, a stem cell from the bone marrow can usually produce only bone.
But gradually scientists are learning how to manipulate these cells & make these cells Pluripotent: i.e. capable of differentiating into many different kinds of cells. For example, in the future, we might be able to manipulate a blood cell into having hair (see figure)! OR we could make a stem cell obtained from the bone marrow start producing Dopamine!

Undoubtedly, this is the future – in the future, all stem cells will probably be derived from the patient’s own body and manipulated to produce Dopamine. But this is a very, very difficult science. At present, this manipulation has not been perfected, and so far, only Embryonic/Fetal stem cells have been researched for Parkinson’s disease.

Why do scientists feel stem cells may be useful for Parkinson’s disease treatment?

The thinking is straightforward:

– Parkinson’s disease is caused by the death of Dopamine-Producing cells in the Substatia Nigra.

– This produces a deficiency of Dopamine in the brain.

– If you implant Stem cells here, and they start producing Dopamine…

– The problem would be solved!

But there are many hurdles. The most significant difficulties have been pointed out above. Because of these hurdles, experiments in human beings with stem cells have had mixed results.

Have stem cells been tried for Parkinson’s disease treatment in Humans?

A group of Swedish researchers at Lund University were the first to implant stem cells in patients with Parkinson’s disease. Fetal stem cells were surgically placed into the brain (more precisely, the putamen) of two patients with Parkinson’s disease, by doing open brain surgery. Both patients had very mild, barely detectable, improvement in their movements after the procedure.

Although this first study was not a roaring success, it demonstrated that such a procedure was possible and relatively free of short-term side-effects. The same researchers improved their surgical procedure and tried using the new method on two other patients with Parkinson’s disease…

Success! Both these patients showed significant improvement in movement, and one of the patients was even able to stop taking levodopa! This spectacularly improved patient showed minimal signs of Parkinson’s disease even 10 years after the procedure!

Many researchers after this time reported seeing modest improvements in their patients after surgically implanting stem cells, but very few patients showed the kind of dramatic improvement seen by the Swedish researchers in Lund.
Relevant Links:

So why aren’t stem cells being used by all doctors???

Well, I wish the rest of the story was also very rosy.

After the initial successes with Stem Cell Therapy for Parkinson’s Disease, there was a large scale effort in the US to verify that it works. There were two large, well-conducted trials funded by the US National Institutes of Health (NIH).

In the first of these trials, Dr Freed at the University of Colorado and his colleagues at multiple universities implanted Embryonic stem cells into the brains (more precisely, the putamen) of *20* patients with Parkinson’s disease. They compared the clinical course in these patients with 20 other patients who did not have stem cell implantation. Disappointingly, the results were minimal. Some of the younger patients did benefit from stem cell therapy, but on the whole, the study did not demonstrate any dramatic improvements.

Both these trials showed one disturbing finding: Many of these patients (15% in the first trial, and more than 50% in the second trial), developed *additional* dance-like abnormal movements of the body called dyskinesias. I have discussed these movements previously – the best way to explain these movements is that they look like the style of dancing popularized by Michael Jackson.

In these patients, even after multiple medication adjustments – such as decreasing the dose of levodopa – these abnormal movements persisted. Many researchers believe this is because unwanted cells producing a chemical called serotonin were inadvertently transplanted along with the Dopamine-producing cells.
Relevant Links:

Summarizing the reasons why Stem cell therapy is not used for Parkinson’s disease (and currently should not be used by anyone):

Why should you say NO to stem cell therapies at present?
– The two largest clinical trials have shown only minimal improvements.
– It can produce additional abnormal movements.
– The long term risks of stem cell therapy are not known
– A much safer & well-proven therapy is available for advanced Parkinson’s: Deep Brain Stimulation (DBS).

What future studies are being conducted for Stem Cell research in Parkinson’s disease?

One of my initial statements regarding stem cells is that they are fantastic. Many scientists share my enthusiasm for the future of stem cells.

Learning from the research done so far on the subject, a group of European researchers have formed a consortium called TRANSEURO, to study this topic further. Cambridge University researchers are coordinating the project, and the first transplants have already happened.

What are the possible risks of stem cell therapy?

In addition to the risk specific to Parkinson’s disease (development of new abnormal movements), there are other risks as well:

Should I undergo stem cell therapy?

At this time, not outside a research setting.

Perhaps the use of Stem Cells for Parkinson’s may become commonplace in a few years, but it’s not ready for clinical use yet. The reasons are clearly listed above.

All new medications and therapies are invented by clinical research. Clinical research is a very, very noble human endeavour. But it needs to be carefully conducted, without financial considerations driving its conduct.

Therefore, if you can find an ethical research trial, that is:

by all means, think about participating in the research. Ideally, your participation should be driven by the altruistic desire to help cure Parkinson’s disease. Most research trials are randomized – which means that you may be randomized to a group that may receive the treatment, or to a group that does not. In either case, you will be contributing tremendously to our knowledge of how to treat Parkinson’s disease.