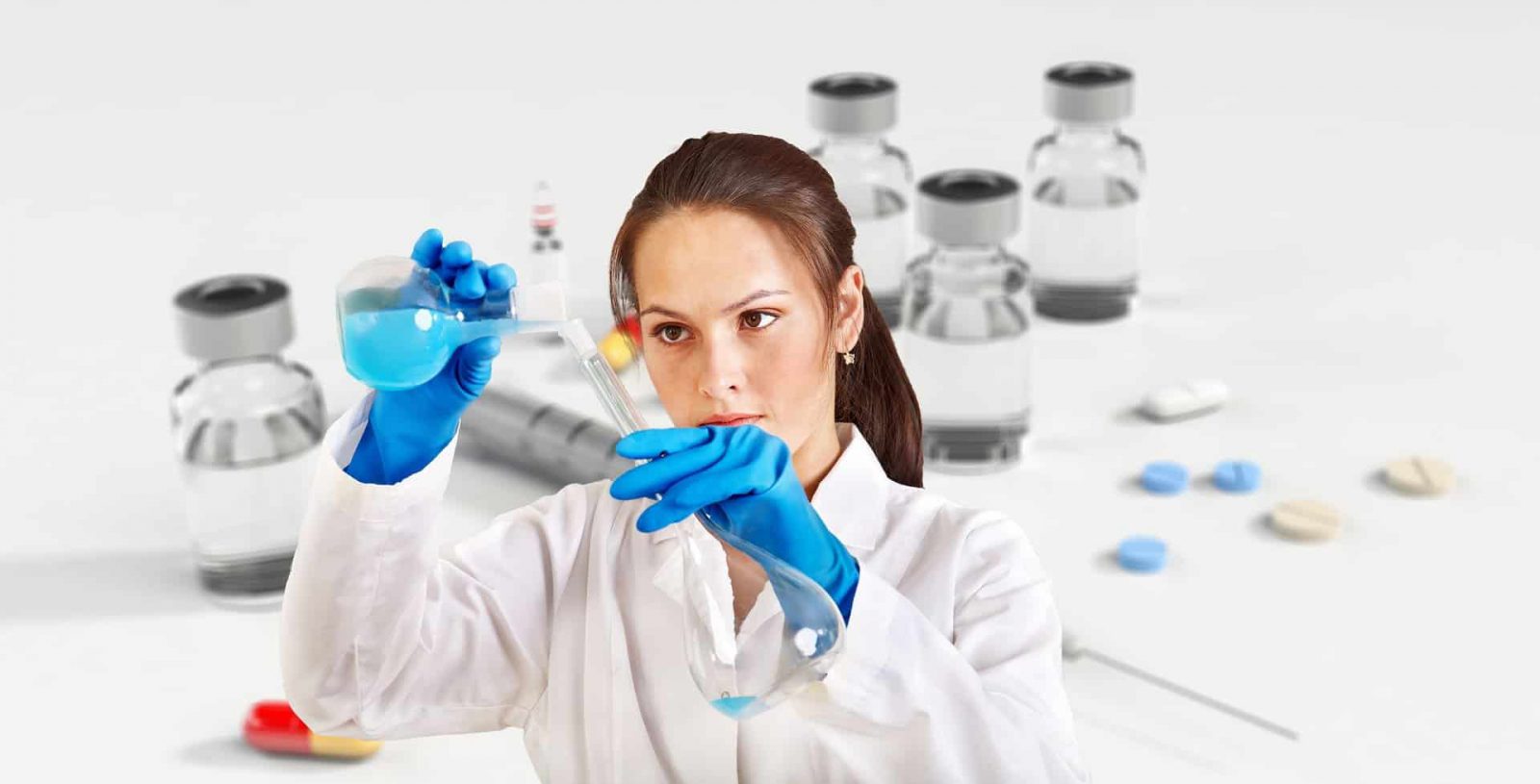 These work by suppressing an enzyme called “MAO-B” in the brain. There are two studies that suggest that these Best Pain Medication for Parkinson’s Disease may be neuroprotective, at least in the very early stages of Parkinson’s disease.

Therefore, at this time, they are not used very commonly. Sometimes they are used in patients with very early Parkinson’s disease.

It is critical to make sure your vitamin D levels are normal in Parkinson’s disease. 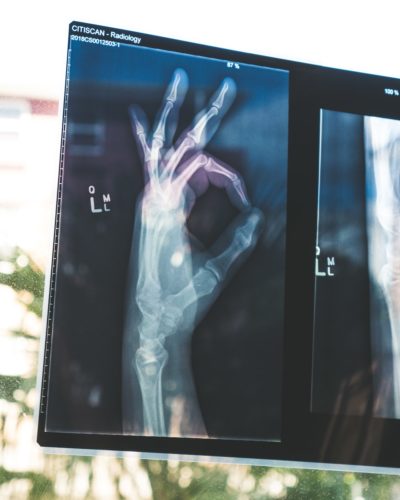 But, guess what, Vitamin D may actually help relieve Parkinson’s disease as well!

Unfortunately, Vitamin D does not seem to have received the attention it deserves when it comes to the treatment of Parkinson’s disease. Thankfully, as demonstrated by the studies mentioned above, this is rapidly changing. This requires thorough research. But will the money to conduct research on a low-cost treatment be made available? Time will tell.

At this point, it is not possible to recommend Vitamin D supplementation if your levels are normal. What is very easy to recommend is that most patients with Parkinson’s disease should have their Vitamin D levels measured.

If low, you should certainly try to bring them back to normal. This can be done by taking Vitamin D supplements, by eating foods rich in vitamin D or by increasing exposure to sunlight.

If you start taking Vitamin D supplements, you should recheck your Vitamin D levels after a few weeks to make sure they are normal/increasing.

Vitamin E is a strong antioxidant. Just like CoQ-10, the hope is that it will decrease damage to Dopamine-cells by harmful oxygen radicals.

But the data seems to indicate otherwise. In fact, Vitamin E has been studied more thoroughly than CoQ-10. A large study published in the most respected journal in medicine (NEJM) strongly indicates that Vitamin E does not slow the progression of Parkinson’s disease (Shoulson 1993).

However, in medical research, just one study, however significant and well designed is not considered to be the final word. Recently, there have been studies that indicate that Vitamin E may be slightly beneficial (Schirinzi 2019). However, these are smaller and less thorough than the NEJM study.

Since the large NEJM study clearly concluded that Vitamin E is not beneficial, it is hardly prescribed by any doctor for Parkinson’s disease.

Of note, Vitamin E is found in nuts including Almonds & Walnuts. Including a few nuts in your diet may not be a bad idea. If you have trouble swallowing, there is a risk of choking if you try to eat whole nuts. Instead, crush them into a powder or incorporate them in your smoothie.

Statins are medications that are given to decrease “bad” cholesterol. Some examples of statins are Atorva-statin, Rosuva-statin, Simva-statin, Fluva-statin etc.

No one knows how Statins help in Parkinson’s disease. However, this neuroprotective effect is not believed to be due to the lowering of cholesterol levels. Statins, in a yet-undiscovered way, may prevent damage to Dopamine-cells. In Mice, statins can neutralize chemicals that otherwise would cause Dopamine-cell damage (Selley 2005). Studies in humans indicate that patients who use statins may be less likely to develop Parkinson’s disease (Wahner 2008).

The jury is still out when it comes to statin use for slowing Parkinson’s disease. But, there is absolutely no doubt that if your doctor has told you to take a statin for controlling your cholesterol, you should do so.

CoQ-10 is an antioxidant. In theory, it removes harmful oxygen radicals which can damage Dopamine-producing cells.

A small number of studies have been demonstrated some benefit in Parkinson’s patients. One study in Mice showed CoQ-10 might prevent damage to Dopamine-cells by toxic substances (Beal 1998). One other large study seemed to indicated that CoQ-10, especially in large doses (up to 1200 mg/day) might slow the progression of patients with Parkinson’s disease (Shults 2002).

While CoQ-10 may slow the progression of Parkinson’s disease, it probably is not very useful in the treatment of the patient’s current symptoms. A systematic analysis of all papers published up to 2017 concluded that there was no definite evidence of benefit (Zhu 2017).

Most doctors do not prescribe CoQ-10 for neuroprotection at this time since conclusive data is not available.

Selenium is a metal. Small quantities may be useful to maintain health, but large quantities can be harmful.

Selenium is an antioxidant as well. But there are no good studies that indicate whether it is useful in Parkinson’s disease.

Because of the lack of any reliable data, almost no doctor uses selenium in the treatment of Parkinson’s disease. My advice: Don’t take it.

It is a spectacularly effective antibiotic, disabling or killing many types of bacteria. One of the “by-stander” effects is that it also disables cells within our own body called microglia.

Microglia are potent cells that help our body in destroying bacteria. But sometimes they can kill other cells in our body, including dopamine-producing cells! Therefore, scientists hope that Minocycline may protect Dopamine-cells by disabling Microglia.

Results in mice and rats have been very encouraging. However, this has not translated well into human benefits. The largest study of Minocycline in Parkinson’s disease conducted by the world-renowned National Institute of Neurological Disorders & Stroke (NINDS) failed to show a beneficial effect (Galpern 2008). The same institute tried to explore this topic again in 2014, with similar results (Parashos 2014).

However, the chapter is not closed on Minocycline use in Parkinson’s disease. The evidence in animals is strong. Therefore, researchers are still hopeful that Minocycline may be helpful. Further research should clarify this topic.

As of now, Minocycline should not (and is not) being prescribed to Parkinson’s disease patients.