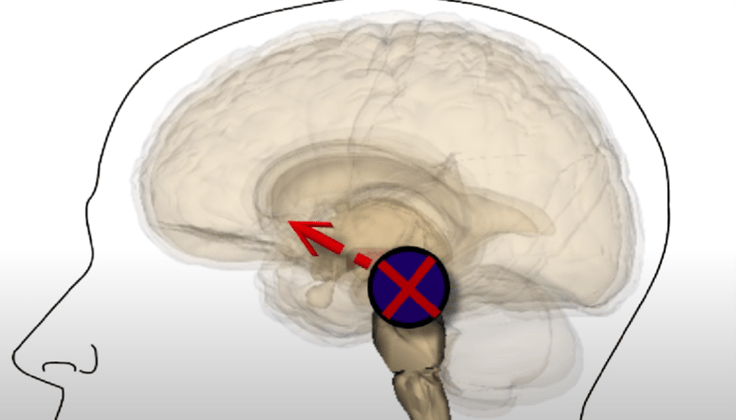 This concise information about the cause of Parkinson’s disease, diagnosis and treatment is from a handout that I give to my clinic patients.

I hope it helps you.

You can download the original PDF by clicking here: [Parkinsons Patient Information Handout]. Its free for use and distribution.

For more extensive information, you can read the complete Parkinson’s Patient Guide.

There is a small part at the back of our brain. It is called the midbrain. 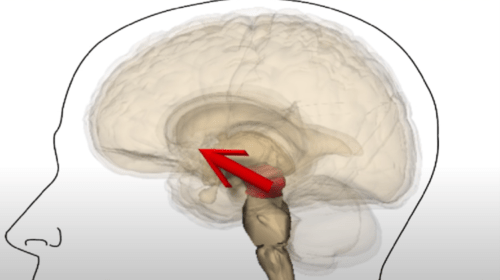 The cells in the midbrain produce a chemical called Dopamine.

Dopamine goes from the back to the front of the brain, and it helps in maintaining a good mood and proper movement.

What is Parkinson’s Disease?

In some people, the midbrain cells slowly decrease in number. 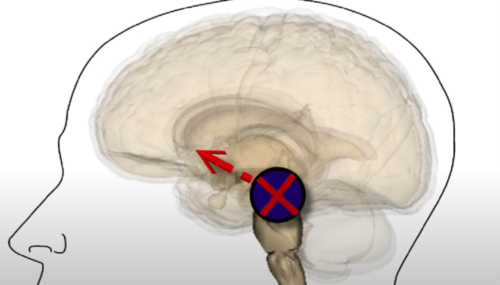 The amount of Dopamine in the brain becomes low. People find it difficult to move due to low Dopamine.

This problem is called “Parkinson’s Disease”.

Which movement problems are seen in Parkinson’s disease?

In addition, Parkinson’s disease patients also frequently have imbalance. They can fall easily.

Are any other problems seen in Parkinson’s disease?

Yes, many. You may not realise that these problems are due to Parkinson’s disease. 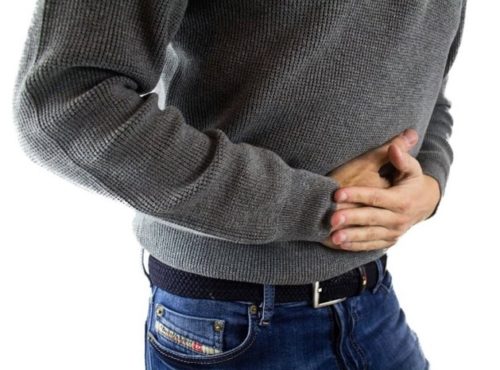 How is Parkinson’s disease diagnosed?

Parkinson’s disease is usually diagnosed based on your symptoms and your physical examination.

I and many other doctors order some basic tests including an MRI of the brain and blood tests. These tests are usually normal. 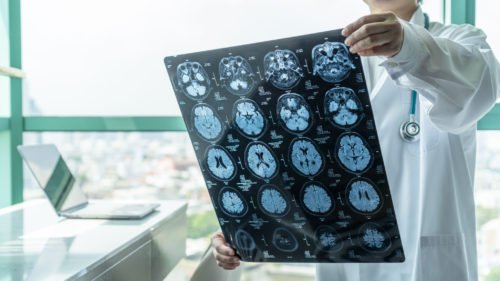 What is a f-DOPA scan?

This test measures the exact amount of dopamine in the brain. 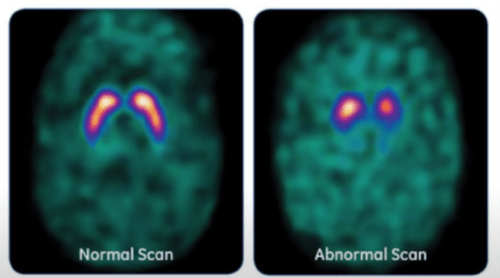 What is the treatment for Parkinson’s disease?

The treatment is very simple. We give the patient extra dopamine.

The type of dopamine that can be given by mouth is called Levodopa. Levodopa is converted into Dopamine inside the brain.

Levodopa is a cheap, safe and extremely effective medication.

Why are there so many other medications?

As Parkinson’s progresses, your symptoms will change.

These symptoms are controlled by combining medications. 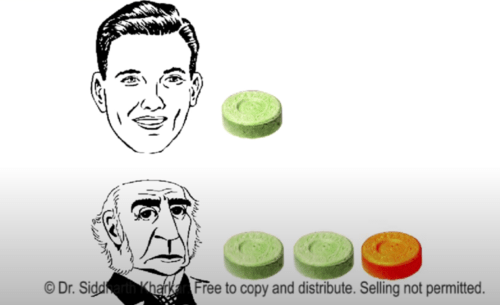 There are many such examples.

In some people, it becomes difficult to manage symptoms using only medications.

This usually happens many, many years after diagnosis. At this stage, a surgery called Deep Brain Stimulation (DBS) can be done. 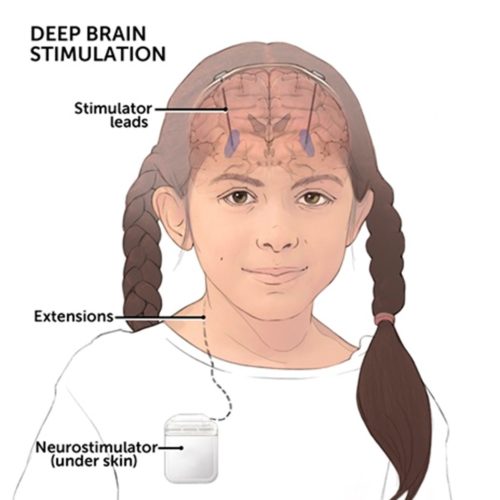 Two small very thin wires are placed in your head. These wires are connected to a battery. The battery is placed below the skin.

I will tell you if it is time to consider DBS. In some people, DBS is not required at all. You can also discuss it with me at any time.

Why don’t many people get DBS?

I think there are 4 reasons:

A major problem is cost.
Unfortunately, the DBS device is not manufactured in India. Hence it is expensive. 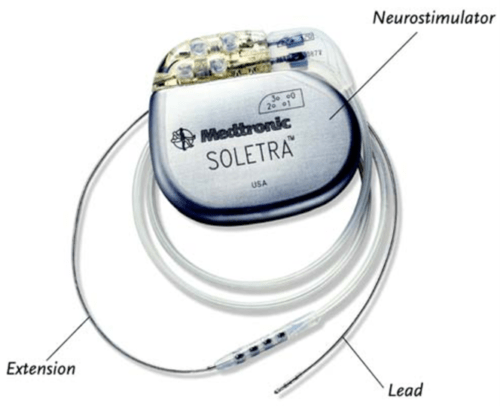 Some people are scared of any kind of surgery.
DBS is a brain surgery, but only two small holes to put two wires are done on the skull. It is a relatively safe surgery.

Many people want a guarantee.
There is nothing like a “100% guarantee” in medicine. But DBS benefits most people with Parkinson’s disease.

Many people have never heard about DBS.
Now you have!

Are there some Medications I should avoid?

Try to show me any medications prescribed by other physicians before taking them, unless it is an emergency.

Take 5-6 xerox copies of the Parkinson’s diary page. You can download blank forms from drkharkar.com

Before coming for follow-up visits, please fill out the diary for at least 2 days.

Please use the following words.

Make many Xerox-copies of this blank table, and write in those xerox copies.

Keep the original blank for reuse.