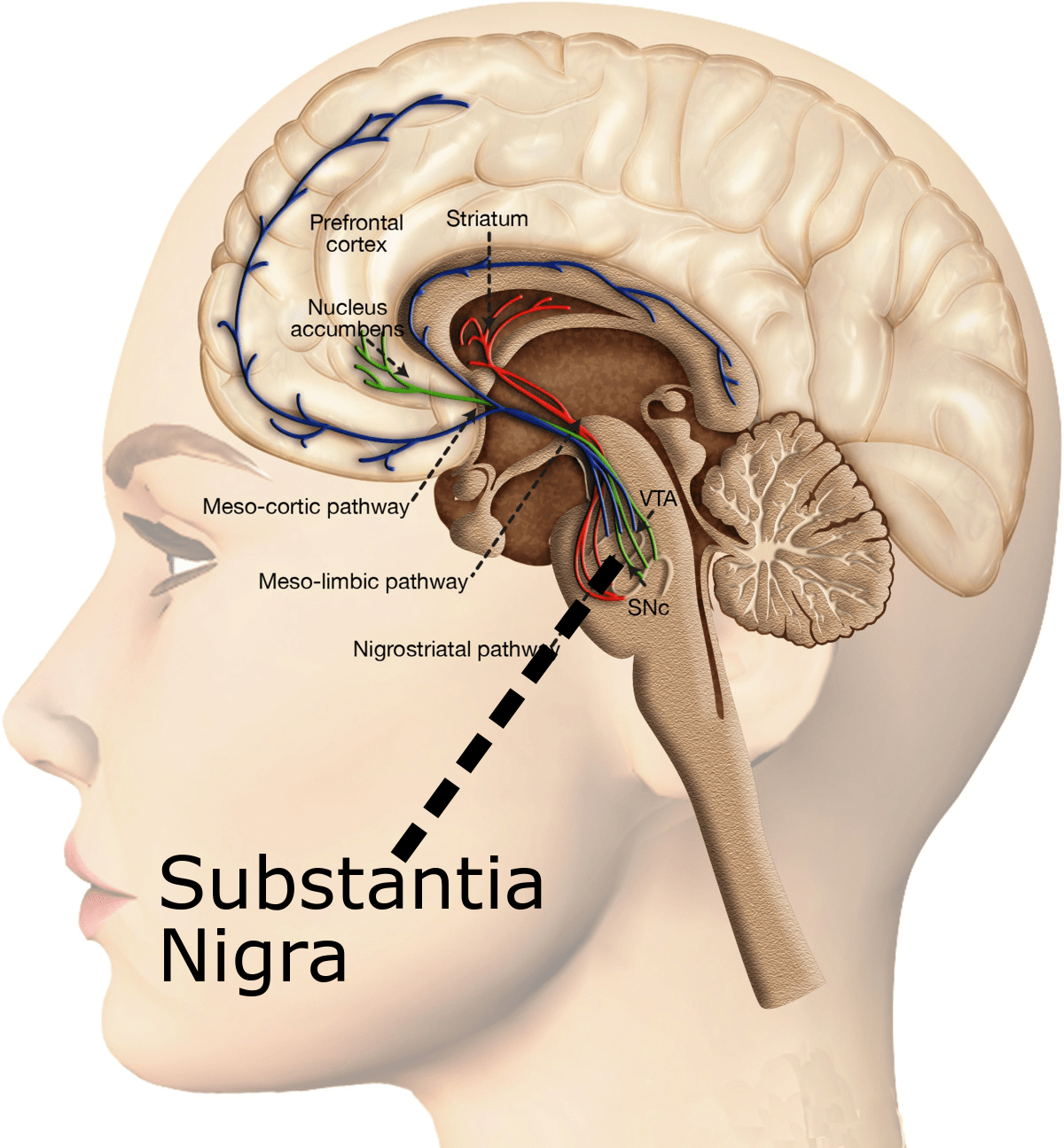 What is the meaning of “Tremor”?

Tremor is a medical term that means to-and-fro shaking of a body part. We doctors describe it as a pendulum-like shaking, like the pendulum of a clock (or a metronome).

But, by far, the most common abnormal movement is Tremor, as described above. When a person says that he/she has shaking of the hands 9 times out of 10, this shaking is a Tremor. In this article, we will be discussing only about Tremor.

Which diseases can cause tremor?

This by far, is the most important question in this article. There are many diseases that can cause tremor. The two most important diseases or types of tremor are Parkinson’s disease and Essential Tremor. There are other types of tremor, such as dystonic tremor and rubral tremor – but let us not discuss these relatively uncommon causes at this point.

But, what process in the brain causes tremor?

It is not known clearly what causes tremor.

There is a very complex circuitry in our brain that controls our movements. The characteristics of the cells that form these connections, and the connections themselves are still being discovered.

The periodic nature of tremor may be due to two reasons (1) Repetitive, regular firing of the cells that are parts of these circuits (2) Reverberating circuits, going round and round these circuits in closed loops.

Although it is not perfectly understood, we do understand certain critical parts of these circuits, for example:

What medications can be taken for shaking hands?

Other medications such as “benzodiazepines” may control other tremors – such as orthostatic tremors. Tremors associated with dystonia are best managed with botulinum injections etc.