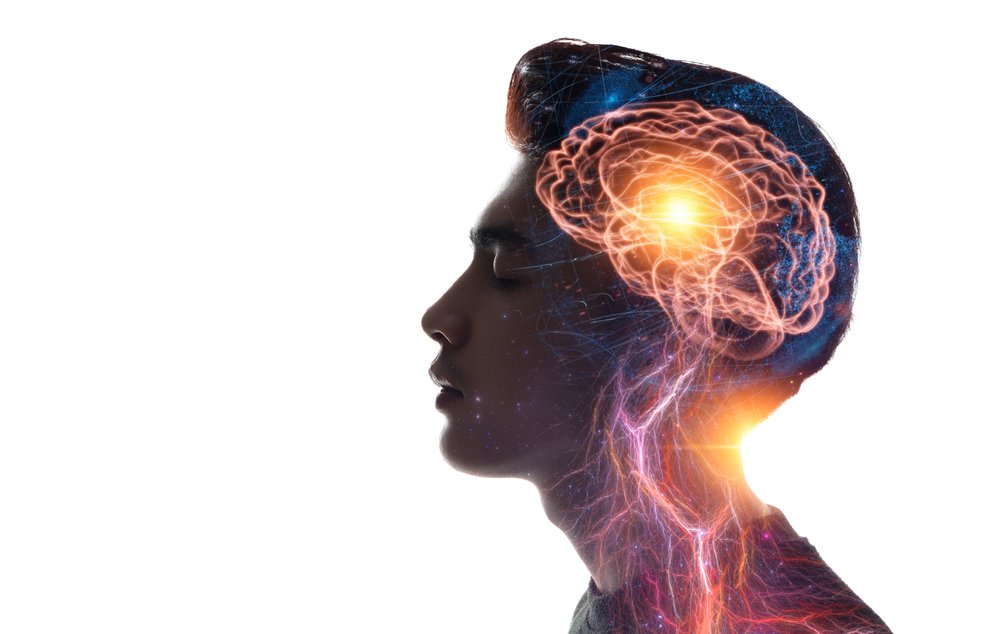 Normal functioning of the brain

Our brain is divided up into many different parts. These different brain parts have varied functions.

These parts communicate with each other using minute electrical currents.

Thus, usually these things happen for a reason.

What causes a seizure?

A seizure is caused by a sudden uncontrolled surge of electricity in the brain.

If wires connecting two brain parts are not properly connected, electricity in that area can become un-regulated. This may occasionally cause cause a sudden surges of electricity. Frequently, this electrical surge is suppressed by our brain.

But sometimes, this local electrical surge becomes uncontrollable. It may spread to other areas of the brain, like an electrical storm.

When the electrical storm involves different brain parts, you experience symptoms related to that brain part. For example:

What happens during a seizure?

The symptoms during a seizure depend on which brain part is involved.

A few examples are given above.

Our brain produces ALL our experiences. Therefore, you can get any kind of experience during a seizure.

But some parts of the brain have seizures more frequently than others. Therefore, some symptoms are more common during seizures.

As noted, any experience can happen with a seizure. Here are some experiences/symptoms that occur with seizures, but less commonly.

In addition to these symptoms that happen during a seizure, there may be some complications due to a seizure:

Warning signs of a seizure (Aura)

Auras are usually seen with Focal seizures (see below)

When the seizure is small, it produces minimal symptoms. It may produce a bad smell, or some memories, or some problems with eyesight. Later, when the seizure spreads over the entire brain, the patient gets a big seizure.

For example, a patient may smell something bad, and then get a large seizure with violent shaking of the entire body.

When this keeps happening repeatedly the patient recognizes that the bad smell is a warning. This warning is called an “Aura”.

Primary generalized seizures (see below) usually don’t produce an aura. The occur without warning. This is because they occur over the entire brain at once.

However, newer research has show that even in these kind of seizures, some patients get a warning. This warning is felt before the big seizure. How this happens is not known.

There are two main types of seizures. Focal seizures and Primary Generalized seizures.

Partial seizures start in one part of the brain’s surface.

Sometimes, a focal seizure may not spread and produce limited symptoms. At other times,  it may then spread to the entire brain and produce dramatic symptoms.

Generalized seizures start all over the brain, at once.

It is unclear where they start from. Many researchers believe that they start deep within the brain. These deep-seated brain parts are called the “Basal-Ganglia” & “Thalamus”.

These seizures had different names earlier. For example, focal seizures used to be called “Partial seizures”.

Even more confusingly, each one of these seizures is divided further into many types! Here is the current classification from the ILAE (International League Against Epilepsy): 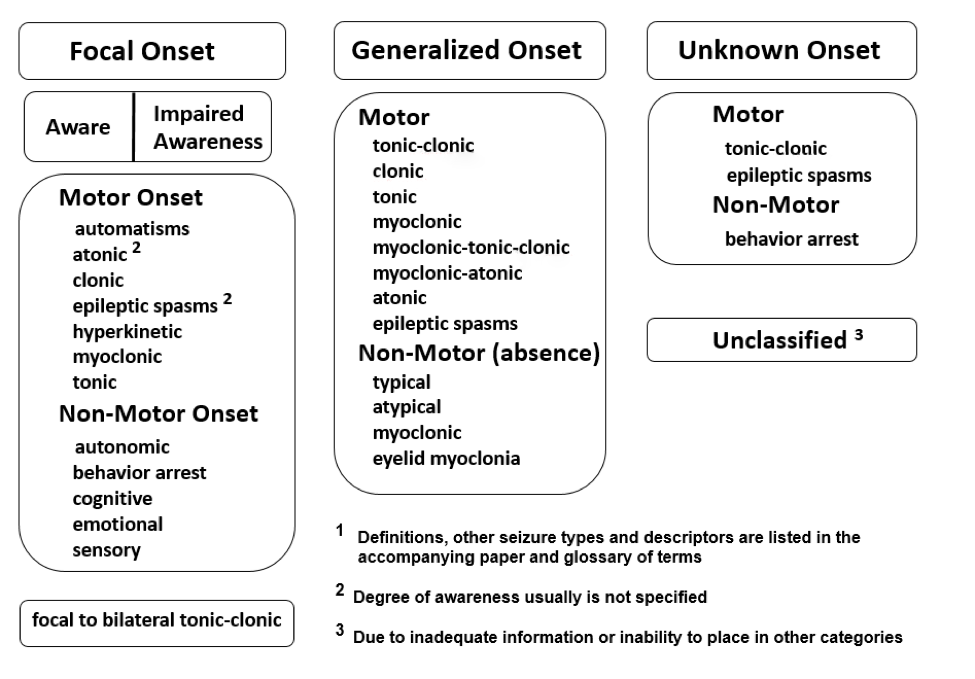 How should you keep track of your seizures?

It is very easy to get confused by this complex and ever-changing terminology.

Therefore, I always insist that patients use their own words to describe and label their seizures.

For example, a patient who gets 4 different types of seizures may describe them as below:

By labeling the seizures simply, it becomes easy to count them.

You can use a paper calendar, diary or your smartphone to record your seizures. There are are many apps.

A nice printable diary is available from the UK Epilepsy society:

For apps – I like the free “Epilepsy Journal” app for Android, and the free “My Seizure diary” app which is available both for Android and Apple.