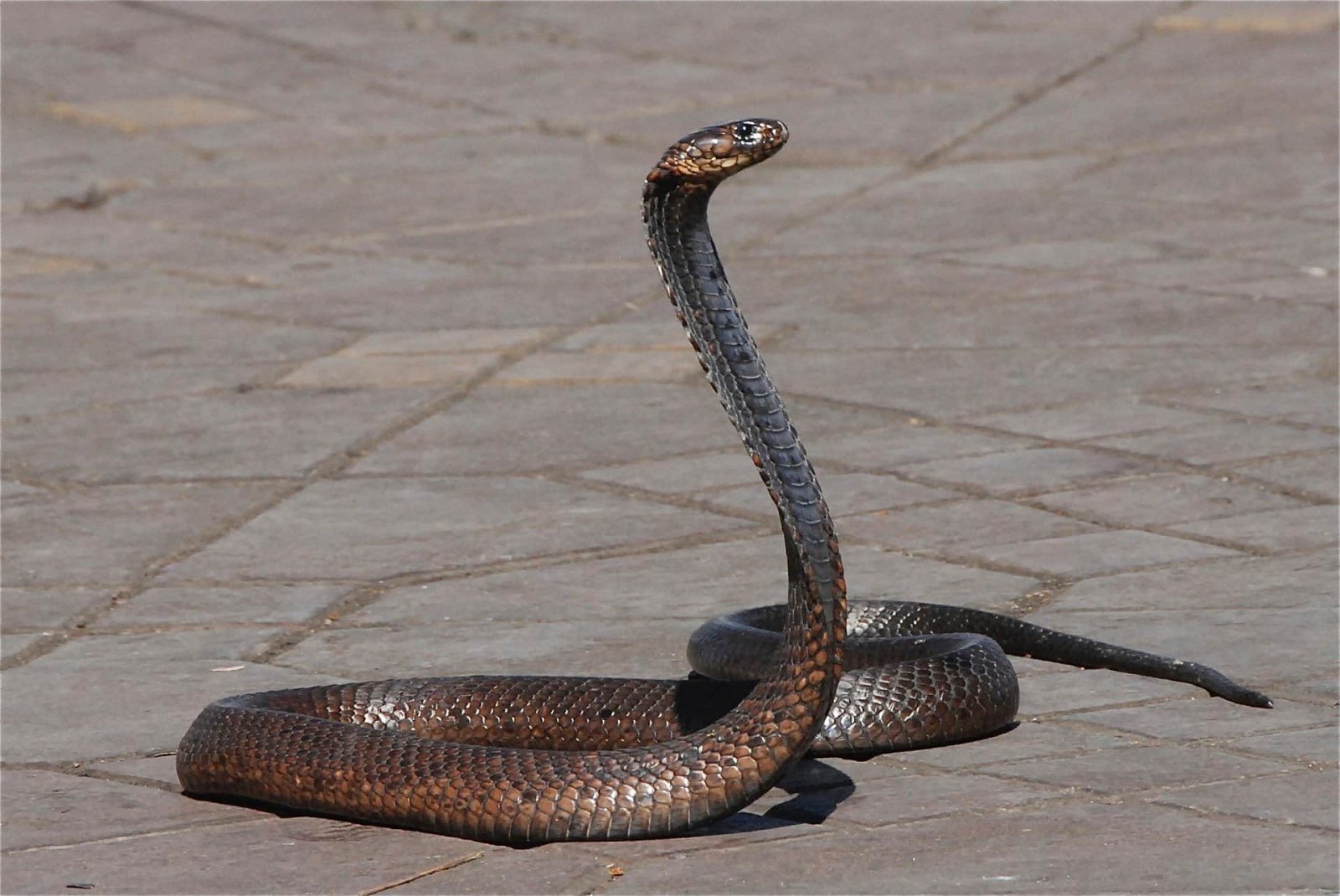 In this condition, Levodopa is not very useful. This is because the sites where levodopa normally attaches are blocked by these nefarious drugs.

Therefore, in this condition, both Anticholinergic medications and Amantadine are more effective than levodopa.

First, here are the medications that can block Dopamine activity in the brain.

Overall, Neuroleptics (psychiatric) medications are probably the most common cause of Medication Induced Parkinsonism.

Certain symptoms usually are seen in Parkinson’s disease. If a person has these symptoms, he is said to have Parkinsonism.

Parkinson’s disease is the most common cause of Parkinsonism.

The second most common cause in many countries is Medication Induced Parkinsonism.

What is Dopamine Blockade?

Dopamine is a chemical in our brains. It helps us to move.

Medication Induced Parkinsonism is caused by medications which block the action of dopamine.

These nefarious medications do this by blocking the microscopic sites in the brain where dopamine usually attaches itself. There is no death of cells.

On the other hand, in typical Parkinson’s disease, there is the actual death of cells in the Substantia Nigra (Click Here).

Therefore, these processes are very different from one another.

Why is levodopa not useful in Medication-Induced Parkinsonism?

Levodopa gets converted into dopamine in the brain. But then it has nowhere to attach!

Therefore, levodopa is not very useful in medication-induced Parkinsonism.

Dopamine has an enemy in the brain, called Acetylcholine. Acetylcholine actually is a good chemical with a lot of beneficial effects, but one of the things it does is to reverse some of the actions of Dopamine.

Trihexyphenidyl (Pacitane) and Benztropine are the most commonly used Anticholinergic Medications.

By decreasing the effect of acetylcholine (dopamine’s enemy), these medications give Dopamine a free hand in the brain.

I (and many other doctors) believe that Trihexyphenidyl (Pacitane) and related medications should not be used in the elderly, at least not routinely. Acetylcholine is a very important chemical in the body, and blocking it can produce many unwanted side-effects.

Therefore the most common, and frequently serious side-effects with the use of these medications are:

Is Amantadine a better treatment for medication-induced Parkinsonism?

I think so because it is equally effective and the side-effects of amantadine are relatively modest.

In patients without kidney disease, Amantadine usually does not have any side-effects other than some minor leg swelling and redness.

No, not in the majority of cases.

In these patients, dopaminergic blocking medications may cause sudden appearance/worsening of these symptoms.

So, in some (but not all) cases, the development of medication-induced parkinsonism may indicate that the patient may develop Parkinson’s disease later in life.