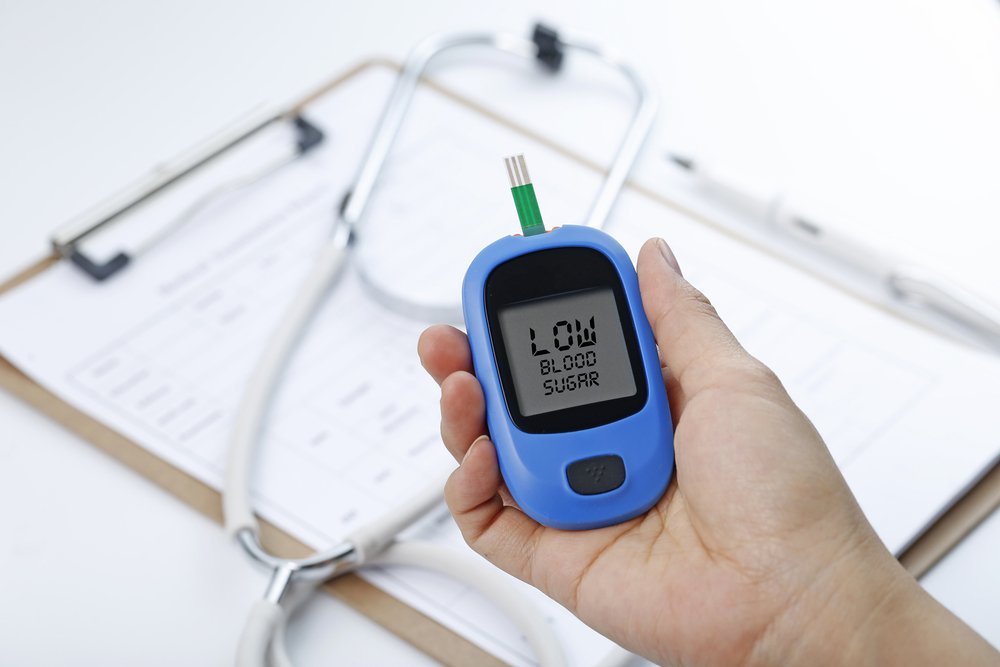 Can non-seizure events in adults be mistaken for Seizures?

Some events look almost precisely like seizures but are not seizures. These events are called “Seizure Mimics”, and may be mistaken for seizures.

There is NO electrical surge in the brain with any of these “Seizure Mimics”.

This is an easy error to make, even for doctors. Whenever a patient loses consciousness, one of the first things that we think of is a seizure!

While this is a good approach, it is crucial to confirm the diagnosis. If an event is mistaken for a seizure, two things happen: Unnecessary treatment with anti-epileptics, and lack of treatment for the “true” condition (e.g. cardiac arrhythmia).

Only seizure mimics that happen in both adults and children are described in this article. For getting the complete picture in children, please also read the other article:

Which are the 6 most important “Seizure Mimics” in Adults & Children?

“Syncope” is the most important and common Seizure Mimic.

“Syncope” means loss of consciousness due to decreased blood supply to the brain.

The causes and treatment of syncope are described in more detail in another article here:

If you have diabetes and take too much insulin, your blood sugar can become very low. This is dangerous and may cause you to lose consciousness.

Taking too much insulin is the most common reason for severe hypoglycemia. However, a few other conditions may also cause severely low blood glucose:

There are two other, rare causes:

Usually, there are some warning signs before the patient loses consciousness. 30 minutes to an hour before losing consciousness, you may start getting irritable and have difficulty thinking. You may have sweating & start trembling. Your vision may become blurred, and you may find it difficult to move. Gradually you get more and more confused and ultimately may lose consciousness. In severe cases, you may even get an actual seizure.

Checking your blood sugar multiple times (for example every 2 hours & especially when you get the warning symptoms) for a full day gives you the diagnosis.

Treatment is based on the cause. A simple reduction in the dose of insulin or adjustment of medications resolves most cases. If you have an insulinoma, removing it stops these episodes.

Which sleep abnormalities can resemble seizures?

Multiple sleep problems may produce symptoms like a Seizure. We can briefly talk about each one of these:

Seizures starting from the Frontal lobe can happen only while sleeping and may be mistaken for one of these events. Therefore, in almost all these cases, a video-EEG is essential to rule out Seizures.

Medications are helpful. Sedatives help in all cases, but other things such as avoiding stimulants before going to bed & Melatonin may be useful in carefully chosen patients.

Which structural problems in the brain may cause episodes of loss of consciousness?

Structural problems in the brain (such as old scars or tumours) frequently produce seizures. Very rarely, they can cause events that look like seizures but are not seizures.

These situations are so rare that I think it’s reasonable to discuss only two of them here:

Both these conditions are very quickly diagnosed, both by their typical history and by a quick MRI.

Which disorders of Movement may be mistaken for Seizures?

These are very rare and have only been recently described.

These are called Paroxysmal Dyskinesias. There are two types: Either precipitated by Movement (Kinesigenic) or happening at random (Non-Kinesigenic).

Since these are rare, I’m not describing them here. Please let me know if I should.

What are Psychogenic Non-Epileptic Seizures (PNES)?

This entity is mentioned at the very end because it is essential to rule out ALL the other problems mentioned above, before making the diagnosis of PNES.

This is a real, distressing condition produced by an imbalance in the systems of the Mind. Thankfully, proper recognition of these events, competent & interested doctors, and appropriate treatment can end these shaking events.