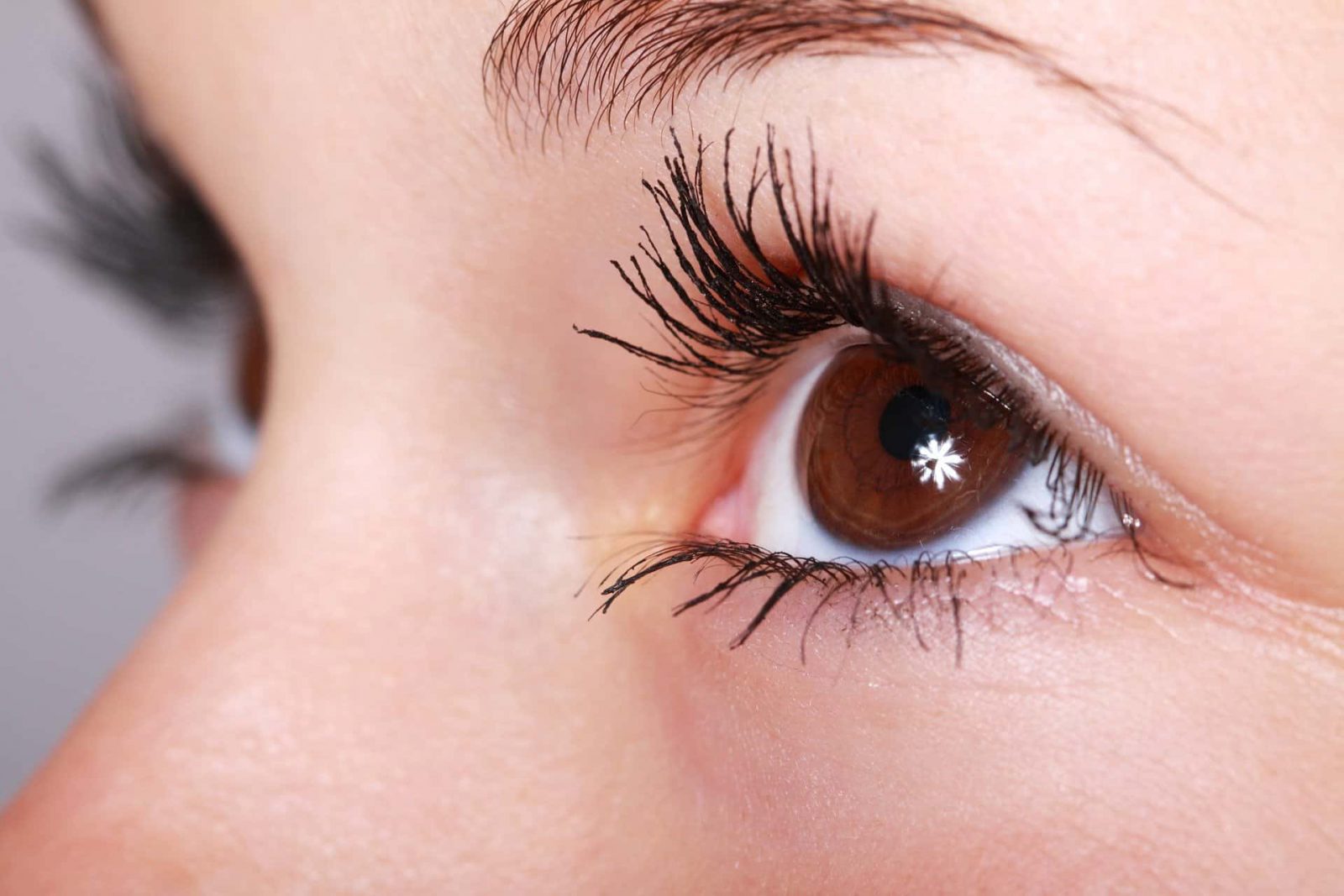 After reading what your doctor wrote, you may have wondered: What is PSP?

PSP means “Progressive Supranuclear Palsy”. It is a Parkinson’s Plus Syndrome.

Some diseases are like Parkinson’s disease. But they also have extra symptoms. So, they are called “Parkinson’s Plus Syndromes”.

PSP is the most common Parkinson’s Plus Syndrome. If you have PSP, the extra symptoms will be: (1) Falling (2) Trouble moving eyes.

In the early stages, PSP may be misdiagnosed to be Parkinson’s disease. An MRI may help in the accurate diagnosis of PSP.

You can read more about Parkinson’s plus syndromes here.

Do read about misdiagnosis here. It will help you understand this article.

Progressive Supranuclear Palsy (PSP) has the 4 cardinal symptoms of Parkinsonism.

All features are not always present. In particular, PSP patients often do not have a tremor.

Parkinson’s Plus syndromes have extra symptoms. So, let us look at the “Plus” symptoms of PSP

PLUS symptoms seen in PSP (Extra)

Falling can happen both in Parkinson’s disease and PSP.

If you have PSP, you may walk with your feet wide apart to prevent falls.

Falls are a big problem. They can cause injury. So, it would help if you took all measures to prevent them. Click here to learn how.

Usually, the doctor notices this problem.

If you have Progressive Supranuclear Palsy (PSP), you will have difficulty moving your eyes. It becomes difficult to look up and look down. Partly because of this problem, you may sit with their head pushed backwards. (hyperextension of the neck).

Look at the video below, posted by Dr. Dusan Pavlovic on youtube.

Here is another video, by Dr. Kathleen Digre at the University of Utah. It is good to know what doctors look for.

But, this video is very technical. It’s okay if you do not understand it completely.

Other Plus symptoms of PSP

Falling & trouble moving eyes are the main plus signs.

But patients with PSP also have the other additional problems:

They may need to strain to talk. It may seem like they have a strangled voice. They may stutter or repeat words.

It may be difficult to push food into the stomach.

Food may go into the lungs instead (aspiration). This may cause explosive coughing.

Aspiration is a serious issue. It needs urgent attention. Read more about prevention of aspiration here.

PSP patients have difficulty controlling their emotions. They may laugh or cry very easily (pseudo-bulbar affect).

PSP patients may become impulsive. They may get up quickly, even though this makes them fall. Doctors call this the “rocket sign.”

Progressive Supranuclear Palsy (PSP) is caused by an accumulation of a waste product called “Tau” in the brain. Remember: Parkinson’s disease is caused by the collection of waste produced called “synuclein.”

Accumulation of tau causes a decrease in dopamine activity in the brain.

The exact reason why “Tau” accumulates in the brain is not known.

How is PSP diagnosed?

The most important things are:

– History of frequently falling backwards, especially in the first year.

– Difficulty looking downwards when the doctor examines you.

What are the MRI findings of PSP?

These findings are not seen in all patients. In particular, they may not be seen in the early stages of Progressive Supranuclear Palsy (PSP).

In PSP, a particular part of the brain called the”Midbrain” shrinks in size.

When this happens, the following two signs may be seen on the MRI:

Sometimes, these findings are not seen on the first MRI. In those cases, a repeat MRI after 1-2 years may show these changes.

Can an F-DOPA scan or Trodat Scan diagnose PSP?

F-DOPA or Trodat scans detect a decrease in dopamine activity in the brain. You can read more about them here.

Dopamine activity is reduced in Progressive Supranuclear Palsy (PSP), like in Parkinson’s disease. So, these scans are abnormal.

The scan findings in PSP are slightly different than Parkinson’s disease. But these differences are slight.

So, it isn’t easy to distinguish PSP from regular Parkinson’s disease based only on DAT / FDOPA studies.

What is the treatment of PSP?

You can read more about the treatment of PSP in another article. [Click here]

2 thoughts on “What is Progressive Supranuclear Palsy? [PSP meaning]”