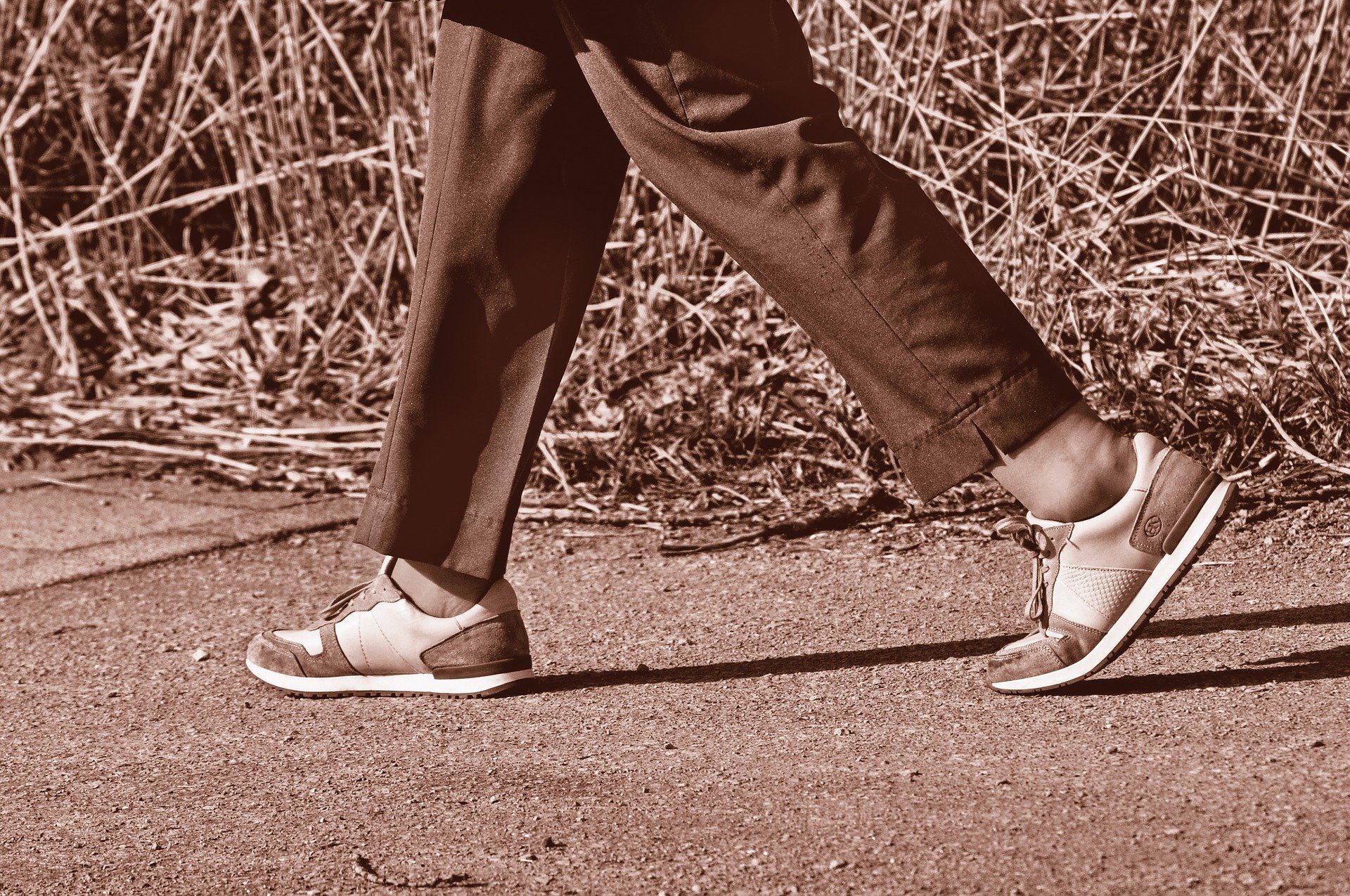 At present, we do not have a Miracle Cure for PSP. But that does not mean that a cure will never be available.

Diseases such as Hepatitis-C were incurable. They now have cures.

We should keep ourselves healthy for the future.

Let us read about these things.

As noted earlier, PSP is different than regular Parkinson’s disease.

PSP patients may have all the symptoms of Parkinson’s disease. They also have problems with eye movements (video below) and falling. Click here to know the complete signs.

This article is only for patients with PSP.

Will a miracle cure for PSP (Progressive Supranuclear Palsy) ever be available?

We don’t have such a cure now. But let us put this in perspective.

When I was in medical school, medical students were scared of Hepatitis-C.

Hepatitis-C is spread like HIV, through nicks and cuts while treating patients. At the time, there was no miracle treatment. If someone were to get it, they developed severe problems like liver failure and liver cancer.

Does this disease have a miracle cure now?

In 2013, the US FDA approved a very effective medication. The name of this medication is Sofosbuvir. With other medicines, Sofosbuvir can cure 94-99% of all patients.

It is difficult to predict when such a cure will be available for PSP. Not me, nor any other doctor can make a 100% guaranteed prediction.

But, we need to take care of ourselves in the present.

We should partake of the available treatment. We need to be ready to bear the future benefits of current research.

As noted in another article, PSP causes decreased dopamine activity in the brain.

Levodopa is an oral tablet. It goes into the brain, where it is converted into Dopamine.

Levodopa is very useful in Parkinson’s disease. So, people have tried using it in PSP.

The benefit of Levodopa in PSP is not predictable. About 25-40% of people benefit. The improvement may be incomplete. Levodopa may also become less effective after some years.

Overall, Levodopa can be very helpful, even if it is not a Miracle cure for PSP.

But, that is not the complete story.

There is increasing awareness that there may be more than one variety of PSP. In 2017, the International Movement Disorders Society (MDS) described 7 variants:

It is not essential to remember all these varieties. Please focus on number 2.

Number 2 is PSP-Parkinsonism. Which translates into “PSP that behaves like Parkinson’s disease”.

PSP-P behaves like Parkinson’s disease in it’s response to Levodopa. Although still partial, Levodopa may have a marked effect on PSP-P.

The effect may also last for a longer time, often extending over many years.

How many people have this variant? That is a matter of great debate. As I mentioned, this research is new, and people are still debating how to classify patients.

What it means for you – your response to Levodopa may be better than doctors earlier thought possible. We need to try it.

Amantadine is another medication used in Parkinson’s disease.

No one understands how it works. It was initially made to be an Antiviral, against the Flu virus. But doctors found it is useful for Parkinson’s disease.

Amantadine may also be useful in PSP. In particular, it may help you in walking better.

Patients with PSP may freeze while walking. They feel like they are stuck to the ground. They cant take another step forward.

Amantadine may reduce these “freezing” episodes.

Most doctors will try Levodopa in PSP. But many do not try Amantadine.

Almost all authorities feel it should at least be tried in all patients. The authoritative Marsden’s Textbook of Movement disorders also recommends an Amantadine trial.

Other medications for PSP

These other medications do not improve movement dramatically.

But they can be beneficial for other problems such as depression and trouble opening your eyes.

In some PSP patients, the muscles around the eye are forcefully contracted all the time. You may not be able to open your eyes. This is called “Blepharospasm”.

As you can imagine, not being able to open eyes is a troublesome problem.

Botox is the same medication that some people use to smoothen out skin wrinkles.

Here is an excellent video of the process:

Botox injections are relatively safe. It takes about 5-10 minutes in the doctor’s office.

The main downside is that they are somewhat expensive.

Will Deep Brain Stimulation (DBS) be the Miracle Cure for PSP?

DBS is not very useful for PSP at present. But perhaps it will be in the future.

Deep Brain Stimulation (DBS) is a small device. Through a thin wire, it can simulate parts of the brain.

DBS is beneficial for Parkinson’s disease. In Parkison’s disease, either the Subthalamic Nucleus (STN) or the Globus Pallidus Interna (GPi) is stimulated.

But, stimulation of these parts does not help PSP. So, PSP is not routinely treated by DBS.

There is another brain area called the Pedunculopontine Nucleus (PPN). Newer research has shown that PSP DBS (Deep Brain Stimulation) may be done in this area.

We still are finding which stimulation setting would work in PSP. For example, high-frequency stimulation may work better in PSP.

Another newer concept is the stimulation of two areas together. Some doctors have suggested that stimulation of the PPN and GPi at the same time may lead to success in the use of DBS for PSP. This needs to be proven.

DBS can be dramatically useful in Parkinson’s disease. Whether DBS will be the Miracle Cure for PSP is something only time will tell.

At present, DBS for PSP is a research endeavour. You may choose to take part in a well-designed, research study of DBS in PSP.

Here is one such study at Harvard / Beth-Israel Deaconess Medical centre. [Study of Gait Analysis in Neurological disease]

Besides DBS, researchers are also studying medications for PSP.

These research trials are based on very complex science.

One medication (C2N-8E12) may remove the waste product called “Tau” from the brain. “Tau” is supposed to be the toxic agent responsible for producing PSP.

You can read more about research in medications & DBS for PSP by reading this paper by Dr. Moretti, a researcher from Italy. [Click here]

The two most important complications of PSP are:

Physiotherapy and balance training is useful to prevent falling. Swallowing therapy and education is helpful to avoid aspiration.

You can read more about preventing Falling and Aspiration in these two articles:

If you or your loved one has PSP, you may consider participating in a research study.

In addition to talking to your neurologist, the website clinicaltrials.gov is a good starting point to finding such studies.

Click here for the latest PSP trials on clinicaltrials.gov

16 thoughts on “Is there a Miracle Cure for PSP? [Rational PSP treatment & new research]”