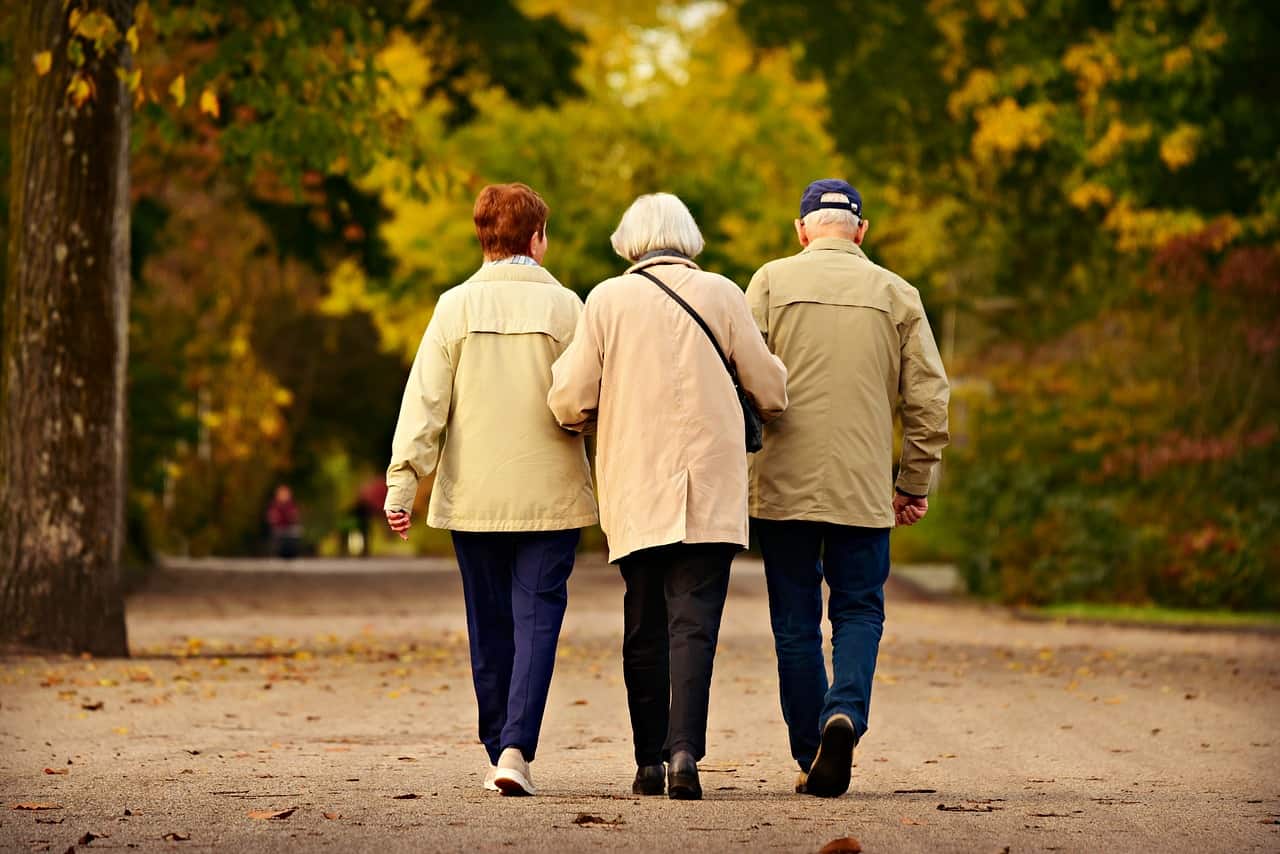 Festinating gait is a walking pattern with rapid, small steps as if the person is going to fall over.

You can see a video of shuffling gait, and a video of festinating gait below.

The most common cause of both is Parkinson’s disease. But there are also other causes of shuffling gait such as hydrocephalus.

The treatment of shuffling gait depends on its cause.

Let us learn more about these patterns of gait.

What is the meaning of Shuffling gait?

Let us think about a fictional person, Sue. Sue has a normal gait.

Sue first lifts one foot up. Then he moves that foot forward. After the foot is adequately in front, Sue stops moving it forward. She then places the foot down on the ground.

Sue can do this very rapidly, and walk very fast. 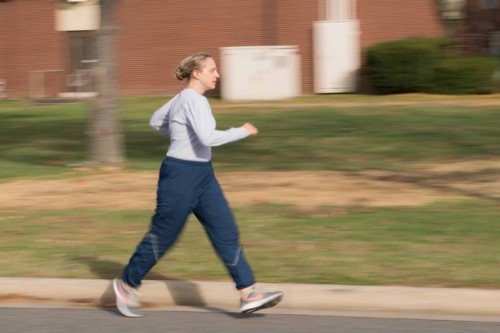 Usually, we walk like Sue. We do not shuffle.

Shuffling gait means a peculiar way of walking, in which the foot is still moving when it hits the ground.

Let us look at another person, Mary.

This causes Mary to shuffle while walking. This is the meaning of a “shuffling gait”.

See this sample video of bradykinesia posted by a Russian doctor on youtube:

Festinating gait happens when the person bends forwards while walking. Let us look at a third person – Michael.

Michael bends forwards at all times – sitting, standing & even while walking.

Now, Michael starts to walk. But he immediately feels like he will fall forwards on his face. He takes a quick short step forward to avoid falling. Saved!

But again, immediately, he again feels like he will fall forwards. So he takes another quick, short step. And so on…

This is called a Festinating gait.

Note that these movements are rapid. It is different than the slow shuffling gait seen in Parkinson’s disease.

You can see an example of Festinating gait in the video below (youtube – Ms. Kosutzka):

The most common cause of shuffling gait is Parkinson’s disease.

In Parkinson’s disease, the patient becomes slow. So, the gait is a slow shuffling gait. Treatment can dramatically improve this slow shuffling.

Some other conditions can mimic shuffling gait.

If someone has very painful knee arthritis they cannot lift their feet high off the ground. Their gait may be mistaken for a shuffling gait.

Sometimes, the gait seen in these diseases is extremely difficultif not impossible to differentiate from the shuffling gait of Parkinson’s disease.

For example, here is a video posted by the hydrocephalus association of America.

So, it is critical to look for other features of the “Parkinsonian gait” before making a diagnosis. For example, watch the video above again. Notice how there is no slowness of the upper part of the body.

Other features of the gait in Parkinson’s disease are described below.

What is Parkinson’s gait?

The term GAIT in medicine includes all body movements while walking.

In Parkinson’s changes in the movements of other body parts are also seen.

Here is an excellent video demonstrating these symptoms. This video has been made by Lancet, a leading medical journal.

Treatment of shuffling gait of Parkinson’s

The treatment of shuffling gait depends on its cause.

Levodopa is an oral medication. Once it goes to the brain, it gets converted into dopamine! This can result in rapid improvement in shuffling gait.

Shuffling gait and festinating gait is usually easy to treat. But “Freezing”  may need extra treatment such as physiotherapy, visual cues and brain stimulants. These therapies are described in another article.

Treatment of other causes

Other reasons of shuffling gait respond also respond to treatment.

For example, the following therapies are effective:

Festinating gait is treated in the same way as shuffling gait of Parkinson’s disease.

The most important thing

And finally, do not neglect other conditions which may cause similar walking problems.

These conditions have effective treatments.

Do not be afraid. See a doctor early.