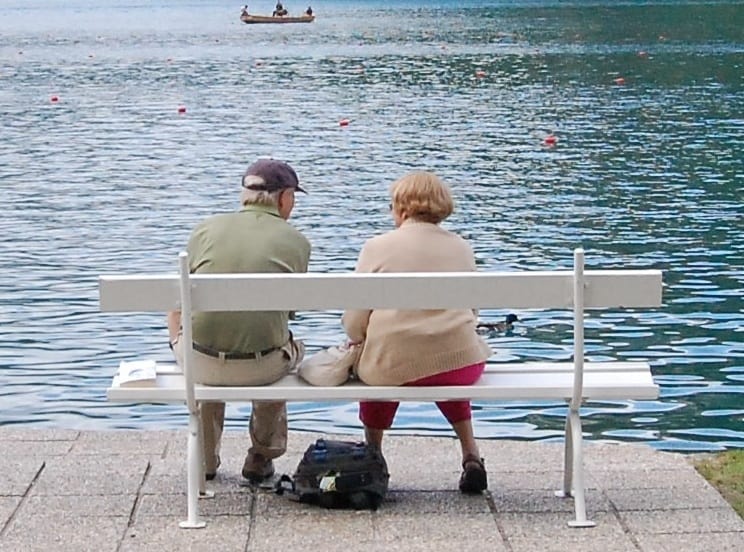 Depression & Anxiety are common in Parkinson’s disease. These problems can produce significant disability.

About 1 in every 5 patients with Parkinson’s disease may have Depression (Rejinders et al. 2008).

Anxiety is even more common – about 1 in 4 patients with Parkinson’s disease have significant symptoms of Anxiety (Broen 2016).

Other than these two problems, patients with Parkinson’s disease can also have other psychiatric issues.

Let us focus on Depression here. We can discuss Impulse control disorders and Agitation/Psychosis in a future article.

What are the symptoms of Depression or Anxiety?

Most people believe that all patients with Depression actively cry, talk to people about their mental pain, or in some way express their grief actively. This is frequently not the case.

Many people with Parkinson’s disease have a passive form of Depression. This passive Depression may manifest in the following ways:

Symptoms of 'Passive' Depression
1. Feeling guilty, worthless or hopeless.
2. Loss of interest in previously enjoyable activities (for example, watching a movie)
3. Fatigue or loss of energy.
4. Thinking about the same things over and over again (Obsessive ruminations)
5. Difficulty in paying attention, concentrating or remembering things
6. Reduced or increased appetite. Losing or gaining weight without a clear cause.
7. Sleeping too much or too little. Early morning awakening.

In fact, patients with Parkinson’s disease may become so passive that they are diagnosed with a related psychiatric condition called “Apathy” – or a complete lack of interest and motivation.

Is there a test for Depression & Anxiety?

There is no test to confirm the diagnosis of Depression and Anxiety. This diagnosis can be made only after you have a detailed conversation with your doctor or a qualified mental health professional.

However, there are numerous, fairly accurate screening questionnaires for Depression. One of them is the PHQ-2 Questionnaire, displayed below.

Add up your points for the two questions. If your score is 3 points or more, you may be suffering from Depression. Please remember that even if this Questionnaire indicates you may have Depression, the diagnosis needs to be confirmed by a doctor.

Why is Depression and Anxiety common in Parkinson’s disease?

We could assume that depression is common because of the significant problems with movement in Parkinson’s disease. This intuitive assumption certainly is true up to a certain extent.

However, a major cause of depression in Parkinson’s disease is due to chemical changes inside our brain which are caused by the disease. In fact, Depression can actually happen even before the movement problems of Parkinson’s disease start. The exact mechanism by which accumulation of synuclein causes Depression is still being worked out.

The leading theory is that just like synuclein causes damage to brain cells that secrete Dopamine, it also causes damage to brain cells that produce a chemical called “Serotonin”. Serotonin (just like Dopamine) is one of the chemicals in the brain that causes feelings of happiness or satisfaction. Therefore, a decrease in the activity of this chemical causes Depression.

What are the natural / no-medication methods for treatment of depression?

Depression should not be neglected. But all cases of depression do not need medication. Counselling and exercise can be beneficial in many cases.

Even in patients who need medication, participating in a regular exercise program and counselling leads to greater relief than taking the medication alone.

Which anti-depressant medications are safe in Parkinson’s disease?

It is best to avoid certain other psychiatric medications:

Isn’t it “reasonable” to be depressed if I have Parkinson’s disease?

No. On the contrary, facts suggest that there is very good reason for optimism.

I want to remind you that: