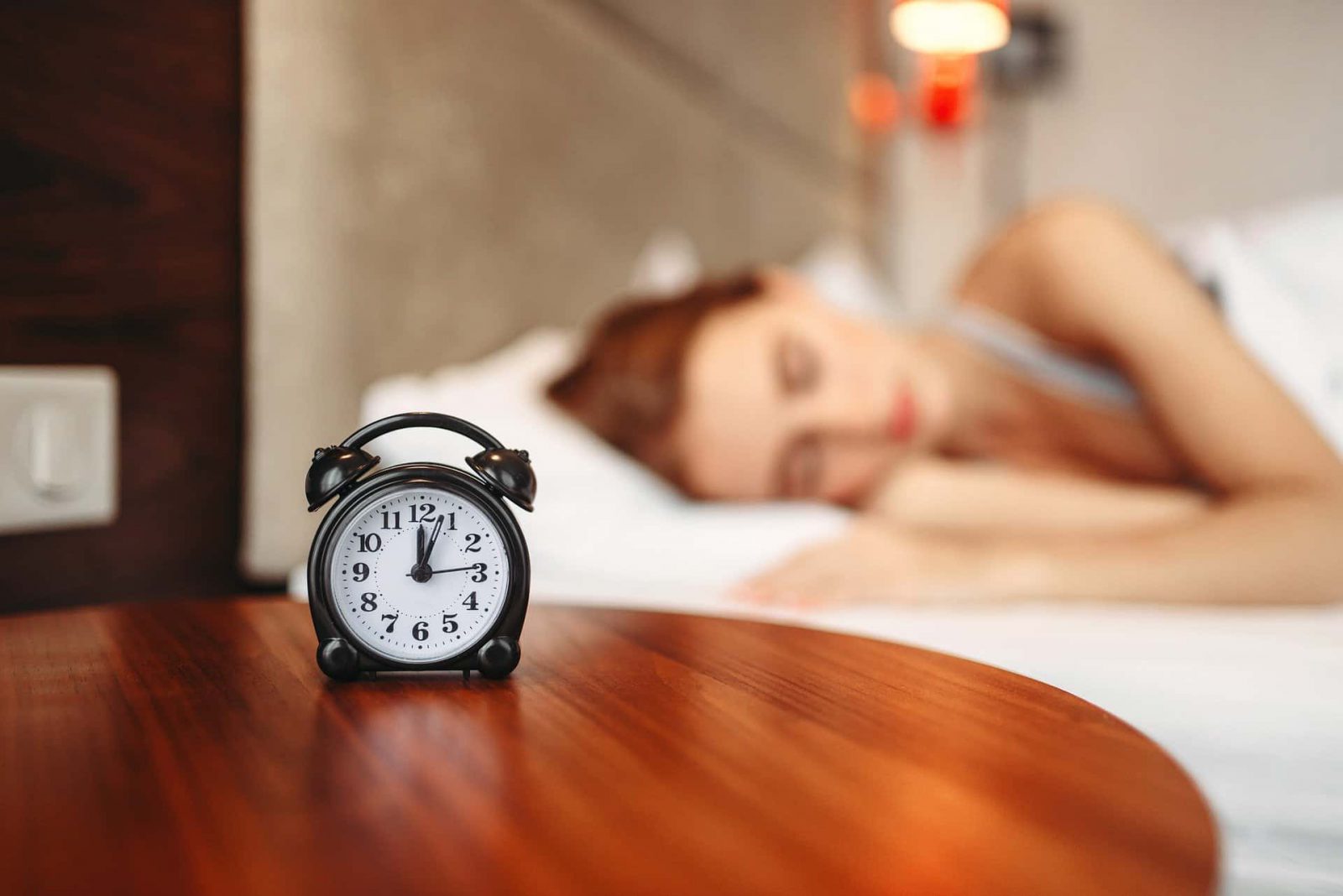 Sleep problems in Parkinson’s include difficulty staying asleep (Insomnia), trashing in bed while sleeping (REM Behavior Disorder), cramping of the legs or arms while sleeping (OFF-dystonia) and finally, sleepiness or sleeping throughout the day. Each one of these has a specific treatment.

Parkinson's Sleep Problems discussed in this article
1. REM Behavior Disorder (RBD) (“I trash around in bed while sleeping”)
2. Insomnia (“I keep waking up!”)
3. Cramping at night (“What is Off-Dystonia?”)
4. Excessive daytime sleepiness (“I feel like sleeping all the time!”)

Certainly, other sleep problems can occur in Parkinson’s – like having the urge to urinate frequently in the night (nocturia).

Usually, when we dream, the body does not move. Our brain is smart enough to completely relax our muscles while we are dreaming. Thus, we are “paralyzed” during our dreams.

In patients with Parkinson’s disease, the body is not paralyzed during the dream, so that the person “acts out” what they are dreaming. This is called Parkinson’s – REM Behavior Disorder (RBD).

Some patients have only mild symptoms such as talking in their sleep or restlessness.

But occasionally patients may have dramatic movements – such as thrashing or kicking. The patient may fall off the bed. Rarely the kicking and thrashing movements may even hurt the patient’s partner!

is a natural hormone that helps the brain to sleep.

Melatonin is quite effective in treating mild to moderate Parkinson’s – REM behaviour disorder. It is taken orally before going to bed.

Melatonin is exceptionally safe. Usually, doctors start with a low dose (for example 3 mg at night). Newer studies have shown that higher doses (for example 6 mg and above) may be more effective.

Therefore, if the low dose of melatonin does not control your REM behavior disorder (RBD), talk to your doctor to see if you can be given a larger dose.

Usually, Clonazepam is given – it is exceptionally effective and resolves RBD in almost all patients.

But Clonazepam frequently causes sedation, even during the day. Clonazepam can also be habit-forming. Taking too much clonazepam at one time can cause very severe sedation.

Therefore, many doctors including myself treat with melatonin first and use clonazepam only if melatonin fails to treat the REM Behavior Disorder.

Memantine is a drug usually given for dementia (memory problems). A few studies indicate that Memantine may help in treating REM Behavior Disorder (RBD).

Memantine is not used frequently for REM Behavior Disorder. If a patient has both dementia and RBD, it may be worth trying.

Many patients with Parkinson’s have Insomnia.

This problem may be exacerbated if you take medications other than levodopa just before your bedtime. In my practice, I find that Amantadine frequently causes initiation insomnia.

But even more commonly, Parkinson’s patients report that they are unable to stay asleep. This is called Maintainance Insomnia. One of the most frequent causes is wearing off of medications in the night.

Sue: A patient with OFF-Dystonia

Let us talk about a hypothetical patient – Sue.

Sue has Parkinson’s & Maintainance Insomnia. She wakes up often in the night! But why?

Sue takes a dose of Levodopa before dinner at 7 PM. She usually goes to bed at 10 PM and wakes up at 8 AM.

Then, from 7 PM to 8 AM – a duration of 13 hours – Sue’s brain is not getting any dopamine! Therefore, in the late-night or early-morning hours, frequently between 3 AM – 5 AM, Sue turns OFF!

Sue’s body becomes stiff. It becomes difficult to change your position or turn from one side to another in bed.

Her muscles – especially those in legs – may cramp up. This cramping up of muscles is called OFF-dystonia.

The feeling of Levodopa wearing off can be very uncomfortable for some patients. You may wake up multiple times in the night – this is called Maintenance Insomnia.

Do not take medications other than levodopa very close to bed-time.

Thus, if you are taking Amantadine, Dopamine Agonists & Anticholinergics, make sure you take the last dose many hours before you go to sleep.

B. Treat OFF-Dystonia / cramping at night:

The solution is to take a dose of Levodopa (preferably the controlled release or CR formulation) just before you go bed. Do it as the last thing you do, just before you close your eyes.

If that doesn’t work, a long-acting dopamine agonist (e.g. Ropinirole XL) may help you avoid an OFF-state & OFF-dystonia at night (But note problem 1!).

Deep Brain Stimulation (DBS) may help to reduce OFF-dystonia and also improve the quality of sleep.

While at King’s College, I had the opportunity to research this topic with the world-renowned expert of Parkinson’s disease – Dr Kallol Ray Chaudhuri (see below).

D. Watch out for other problems such as Sleep Apnea

Parkinson’s patients may have other sleep problems – such as frequent urination & nightmares  (nocturia).  Get these treated.

If you snore a lot at night, you may have a serious problem called Obstructive Sleep Apnea (OSA).

If you snore a lot, your tongue can fall back and hinder the flow of air into your lungs. This can cause you to choke, awakening you. This is called Obstructive Sleep Apnea (OSA).

You can do the following things:

Parkinson’s – Sleepiness all the time, including daytime sleepiness

Parkinson’s patients are frequently sleepy, even during the day.

An ignorant and unsympathetic person might complain that a patient with Parkinson’s is “Sleeping all the time!” because he/she is lazy!

Let us look at the many reasons why Parkinson’s causes sleepiness: