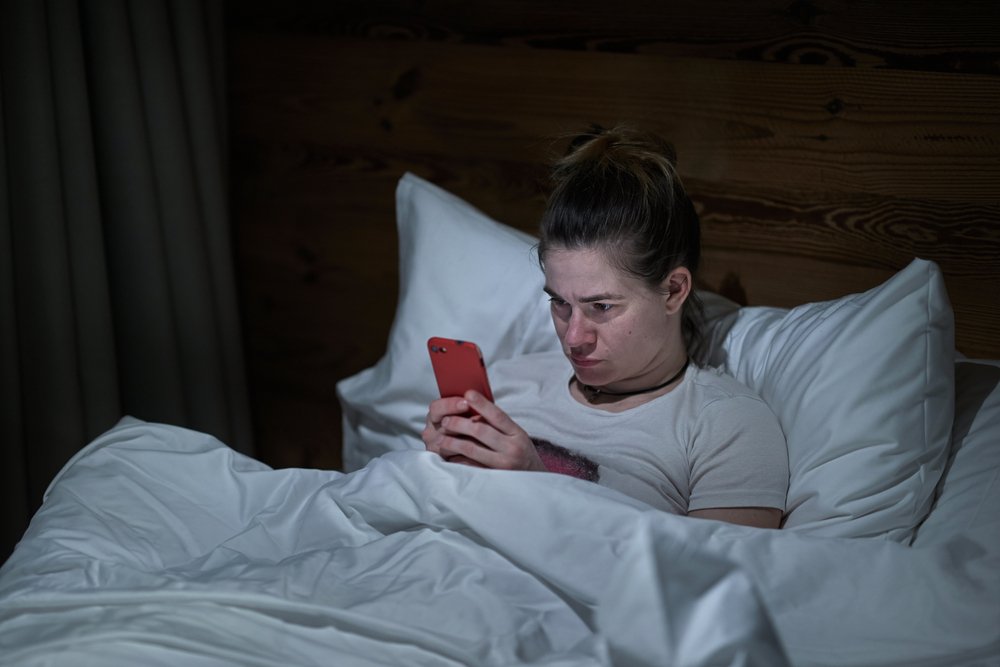 Which circumstances can provoke Seizures?

This article is for patients with Epilepsy.

For factors which are severe enough to provoke seizures even in non-epileptic patients, read the following article below. Please note that this other article is essential to read even if you have Epilepsy – it is necessary for you to to avoid these provoking agents as well.

Here is the list of circumstances (taken from the article above) which can precipitate seizures if you have Epilepsy.

Let us talk about these factors in detail.

If my child has a Seizure when he has a high fever, does it mean that he/she has Epilepsy?

In the vast majority of cases: No, the child does not have Epilepsy.

Seizures which happen during a high fever are called “Febrile Seizures”. They usually occur in children.

If a child has pre-existing Epilepsy, then a high fever can precipitate a seizure. This is less common in Adults.

Does lack of sleep lead to Seizures?

If you have Epilepsy, you should sleep for 8 hours a day. No excuses, no exceptions.

Lack of sleep is a very strong precipitant of Seizures in certain Epilepsy Syndromes, especially Juvenile Myoclonic Epilepsy (JME). If patients with JME don’t sleep well, they get many jerks of the body in the morning. If they are lucky, that is all that happens. Unfortunately, sometimes they also get a whole body generalized seizure.

Lack of sleep can precipitate all kinds of Seizures.

Video-EEG monitoring is an unusual situation when the patient is admitted to the hospital, hooked up to the EEG, and everyone is waiting for a seizure to happen so that it can be studied. If seizures don’t occur by the third day, guess what the doctor and patient conspire to do: Sleep deprivation! The patient sleeps for only 4 hours in the night. Sure enough, many of these patients have a seizure the next day, regardless of their Epilepsy Syndrome.

Excessive intake of alcohol can precipitate seizures in a person with Epilepsy.

Some people who drink huge quantities of alcohol may get seizures, even if they dont have Epilepsy.

Yes, it seems to.

25% of patients with Epilepsy report that Stress precipitates their seizures (Nakken et al. 2005). No one quite understands why this happens; some people believe that hormonal imbalances may play a role.

Note: Here we are talking about stress precipitating seizures in Epilepsy, due to an increased abnormal tendency of the Brain to have seizures. But, stress can cause seizure-like attacks even when the Brain has NO tendency to have seizures – These are called “Psychogenic Non-Epileptic Seizure-like-attacks” or PNES, described in another article (click here). It is very important to find out if you have Epilepsy worsened by stress OR if you have PNES – both are real problems with good solutions, but the treatments are different.

Considering that 1/4th of patients report a worsening of seizures when they are stressed out, learning stress reduction & relaxation techniques would be an excellent idea.

Can Menses precipitate Seizures? What are “Catamenial Seizures”?

Some, but not all women, may complain of worsening of seizures around their menses. This worsening is due to the high levels of a hormone called “Estrogen” in the body. These seizures are called “Catamenial Seizures”.

If a lady with Epilepsy is started on anti-epileptics and stops having all seizures, the seizures around Menses may also stop.

In some cases, all seizures except those around Menses may stop. These women may need a slight increase in the dosage of their anti-epileptics during these times, for additional protection. Your doctor may use medications called Benzodiazepines (for example, Clobazam) to provide this extra protection.

In some of these patients, increasing the anti-epileptic dose may not help either. If traditional anti-epileptics don’t work, certain other medications including Acetazolamide or in rare cases a hormone called “Progesterone” may be helpful.

I think there are two main reasons for not taking medications on time.

A lot of people initially have trouble accepting the diagnosis of Epilepsy. This is understandable. It is a somewhat difficult disorder to understand, and the apprehension and complexity of treatments can be overwhelming. This is one of the reasons I wrote this guide. One of the ways we can learn to accept the diagnosis is to increase our knowledge about the disease.

Once we accept the diagnosis, the resentment or apprehension while taking Anti-Epileptic medications disappears.

2. Some people forget to take their medications on time.

Please allow me to give you a few tips that I have found helpful with my patients: