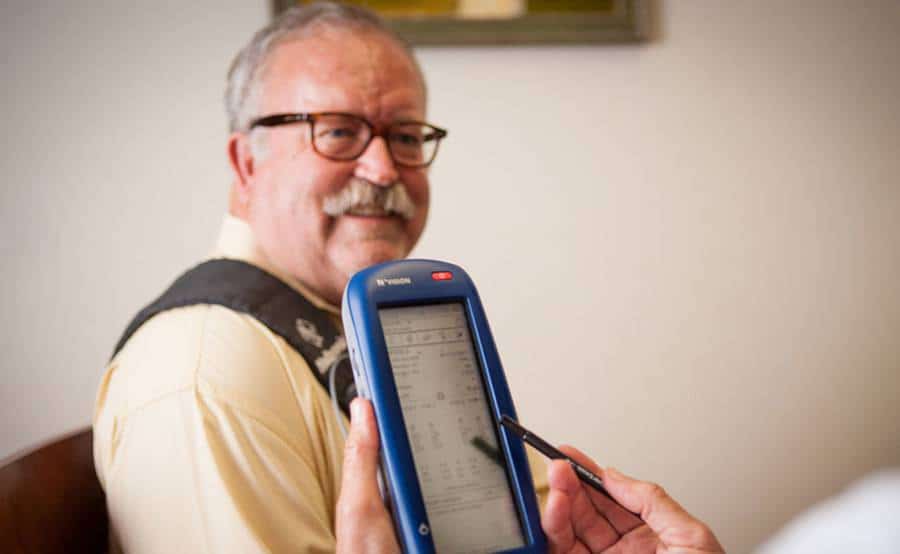 It is very easy to think only about the risks of the surgery itself. But the DBS surgery risk is relatively minor, and described below.

A few weeks after the DBS surgery, the DBS electrical current is switched on. The current decreases Parkinson’s Disease symptoms. But sometimes, Deep Brain Stimulation side effects are seen.

Stimulation can increase certain symptoms such as depression, thinking problems and rarely, falling.

There is a small risk of DBS failure as well (10-15%). Although not a DBS risk as such, it is worthwhile to discuss it here.

Although this is surgery on the brain, as compared to other surgeries, it is relatively minor. Therefore the DBS surgery risks are low. But they are not non-existent.

Let us look at one of the largest studies on this topic, to know the DBS surgery risk.

A group of German researchers studied 1,183 patients who had Deep Brain Stimulation (DBS) surgery. This series included patients with Parkinson’s disease as well as with other diseases. These were their findings.

Overall, as previously mentioned DBS surgery risks are modest. They are on the lower side of those expected from a major surgery.

Perhaps more important is to consider the long-term side effects of the electrical stimulation itself.

What is the risk of long-term Deep Brain Stimulation Side-effects?

A few weeks after the surgery is done, the DBS current (stimulation) is switched on. Most people have marked relief from their Parkinson’s symptoms at this time.

Many people do not have any Deep Brain Stimulation side effects.

But sometimes, the stimulation can cause some characteristic problems.

Deep Brain Stimulation side effects include possible worsening of 3 symptoms of Parkinson’s disease:

If you have uncontrolled deprssion or thinking/memory problems, these need to be controlled before you can have DBS. Also your doctor may recommend DBS of a different brain part called GPi. [Read about DBS targets].

Let us think about two things that can cause you to fall if you have Parkinson’s:

But if the most important reason for you falling is that you are unstable, you should pause.

You should ask your doctor these 3 questions, BEFORE DBS.

If instability is the cause of your falls, proceed only after understanding the pros & cons.

If you have a Parkinson’s plus syndrome, consider not getting DBS.

In summary
DBS improves most symptoms of Parkinson’s disease. But it may worsen three symptoms:

1. Falling: If you are falling because of instability.

2. Thinking/memory: If you already have these problems.

3. Depression: If you already have uncontrollable depression.

No one is perfect. Most patients with Parkinson’s have these symptoms, in greater or lesser severity. This does not mean nobody can get DBS.

But if you have very severe/uncontrollable problems with any of these three symptoms, you should discuss the pros/cons of DBS in detail with your doctor before proceeding.

What is the risk of DBS failure?

Few patients do not get any benefit after DBS. Proper selection of the DBS candidate helps to reduce this risk. 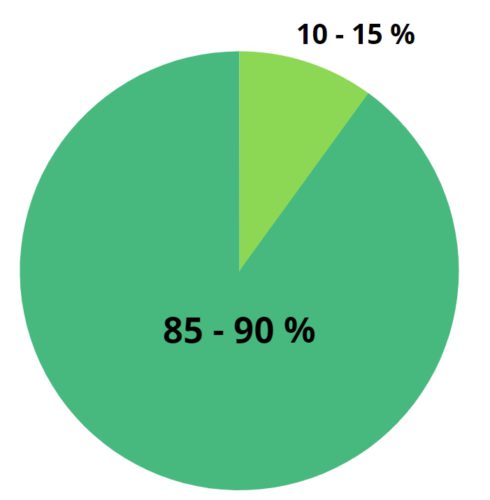 But, even if you don’t improve initially after DBS surgery, there is still hope. A initial DBS failure can be converted into a success.

For example, the University of Florida & Harvard university studied patients who had not improved after DBS.

This study included both Parkinson’s patients and some patients with other diseases.

With optimized care such as changing medication doses and reprogramming the DBS, more than half these patients improved.

Therefore the DBS risk of failure can be lowered.

In summary, DBS surgery risks are low. Deep Brain Stimulation side effects are uncommon, provided the evaluation is done carefully, BEFORE DBS.

Ont the other hand, the chances of DBS success are very high. They are described in another article.