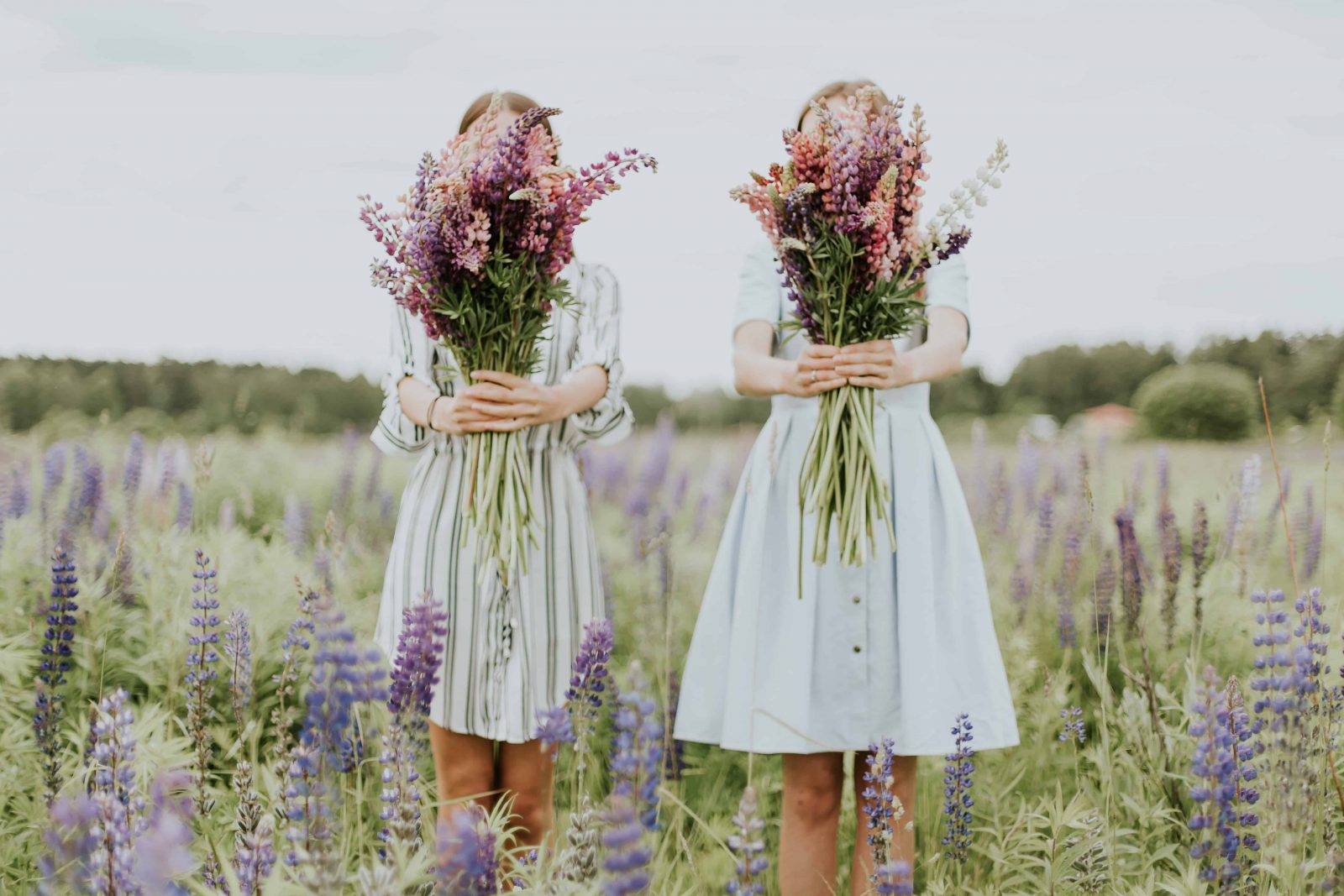 Is it possible to mistake another kind of event for a seizure?

It is important to remember that many other conditions may look just like seizures, but are not seizures. These are the “Seizure Mimics”.

There is NO electrical surge in the brain with any of these “Seizure Mimics”.

Hence, they should not be treated with anti-surge / anti-seizure / anti-epileptic medications. But identifying them is very important since some of them (e.g. Sandifer syndrome) may need a different kind of treatment.

Here, we will discuss seizure mimics that are unique to children. Some seizure mimics may happen in both adults AND children – these are discussed in another article. If you are interested in seizure mimics, make sure you read that article as well.

Which are the 6 most important “Seizure Mimics” in Children?

The 6 mimics below are probably the most important to know. These 6 mimics may be initially misdiagnosed as seizures, occasionally even by very competent doctors.

The list below is not comprehensive. I have not included more common episodes like migraine and tics, because these are usually simple to distinguish from seizures.

Also, as mentioned above, make sure you read the separate article about Seizure Mimics that may happen in adults AND children to get the full picture. [Click here]

Great! Can I skip the visit to the doctor?

Of course not! You could miss a seizure disorder.

Do not diagnose your child with one of these seizure mimics without further confirmation from a doctor. Use this information only as a starting point for a detailed conversation with your doctor.

At what age do these “Seizure Mimics” appear?

I will make it very simple to remember:

Let us talk about these, one by one.

What is Benign Neonatal Sleep Myoclonus?

Therefore, the literal translation of this fancy phrase is “harmless jerks of a small baby during sleep”.

When babies are less than 6 months old are falling asleep, they may have some jerking of their arms or legs. Surprisingly, this is more common if they sleep immediately after being fed.

Treatment is usually not needed. These episodes end when the baby becomes older.

What are “breath-holding spells”?

The classical episode of breath-holding happens after an emotional upset – such as being scolded or getting angry.

The child cries for a long time and then suddenly holds his/her breath. Their face may turn blue and sweaty, and they lose consciousness. They remain unconscious for about 30 seconds, sometimes up to 1 minute. During this time, the entire body goes limp.

Occasionally the body may become rigid instead, and the arms or legs may jerk. Depending on the severity of this episode, the child may be confused for a few minutes after regaining consciousness.

Even though this is not a seizure, it is wise to take the same precautions because the child does lose consciousness. [Click here]

Breath-holding spells are primarily a psychological problem. Counselling usually helps the child and medications are generally not required. The episodes typically go away before 5 years of age.

Note: Another variant of “breath-holding” is characterized by the skin becoming pale, instead of blue. These are called pallid-breath-holding spells, or “pallid infantile syncope”. The mechanism of these events is slightly different (a decrease in heart rate caused by intense emotional stimuli). Still, everything else about them – including spontaneously going away by age 5 -is practically the same.

What is “Sandifer Syndrome”?

Dr. Paul Sandifer was a famous British neurologist. He noticed that babies who had food reflux sometimes started having strange movements of the neck. One of his Austrian students, Dr. Kinsborne formally documented this observation and named it in his teacher’s honour.

Once a baby is fed, and its tummy is full, it tends to be happy. Unfortunately, some babies have a condition in which food does not stay in the stomach. It flows back towards the mouth. This reflux of food and stomach acid is extremely uncomfortable, and the baby may express distress by crying. If he/she is old enough, he/she may point to his stomach or chest as the source of discomfort.

For unclear reasons, this problem causes some children to have weird movements of the neck, upper arms and shoulders and sometimes the back as well. The child may arch his/her head backwards, or to turn it to one side. In very severe cases, the child may lie on the floor with and stiffen and arch his/her back intermittently.

The episode lasts for a variable time, occasionally up to an hour.

The episodes usually stop after antacid and anti-reflux medications. Rarely, there may have a structural problem near the top of the stomach (a hiatal hernia) which may need to be surgically corrected.

One important thing to remember is that the child is completely conscious during this event. He/she can be easily distracted into doing something else that is interesting.

If needed, video-EEG monitoring can confirm that these are not seizures.

Do not lose your temper or be scared because this reaction would be wrong.  This is the way nature or God has made us human, by no means is your child “at fault”. Treatment with medications is not needed. Talking to a behavioural therapist will be helpful, including to relieve your anxiety.

What are “Shuddering Attacks”?

Since this article is very long, I will describe the next two Mimics very quickly.

Shuddering attacks usually start before 1 year of age. They may occur while the child is trying to swallow milk or food. Only for a few seconds, the child’s head rapidly shivers. This shivering may then spread to the shoulder and the rest of the body.

These episodes may happen up to 100 times a day!

An EEG is definitely required, especially to rule out a type of seizure called “Infantile Spasms”. A video-EEG usually confirms that these are not seizures, and prevents unnecessary treatment with medications.

Let’s look at the meaning of these words:

Therefore, the literal translations would be:

A bit easy to understand now :)

Look at the video above. This is a baby with intermittent attacks of upgaze (Benign Paroxysmal tonic upgaze).

As the names suggest, these are non-seizure disorders in which the child has episodes of these movements. These abnormal movements may last for many hours once they start.

Also, in the first condition (benign paroxysmal torticollis), the child may feel dizzy and unsteady. He/she may vomit and become pale. An MRI of the Brain is required in this condition to make sure it’s truly “Harmless”, since torticollis may indicate a problem in the back of the head.