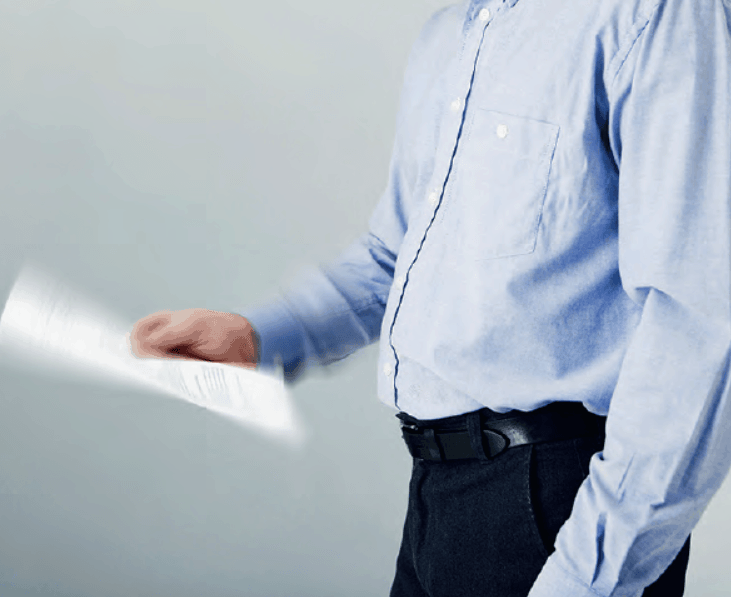 Please note that here we will only be talking about the early symptoms of Parkinson’s disease.

When you go to a doctor, he/she will examine you to detect the early signs of Parkinson’s disease [Video: Parkinson’s patient examination on youtube].

Let us talk about the early symptoms of Parkinson’s:

In summary, the 16 early symptoms of Parkinson’s disease are:

Let us talk about these 16 early symptoms of Parkinson’s disease.

Most people know that Parkinson’s disease causes problems with movement. But did you know it can produce non-movement (also called non-motor) symptoms as well?

In fact, non-motor symptoms can occur many years before movement problems.

The 4 most common non-motor symptoms are remembered using the short-form: CARD. These letters stand for:

People with Parkinson’s disease almost always have constipation. Constipation happens before any of the movement problems.

Some researchers think that Parkinson’s disease starts in the gut. Or more specifically, in the intestines.

According to this theory, a virus or virus-like particle (prion) first infects the intestines. It then moves upwards through a long nerve called the “Vagus Nerve”. It reaches the brain, where it destroys the cells that produce dopamine.

2. Anosmia (Decrease in the ability to smell)

Anosmia means being unable to smell.

Parkinson’s disease  patients may have trouble smelling their food. Their sense of taste may change.

In the later stages, even harsh smells like rot may be difficult for the patient to smell.

When a person without Parkinson’s disease sleeps, the body is paralyzed. Thus, he/she cannot move or act out their dreams. This is a normal process.

When Parkinson’s patients sleep, this does not happen. So, they may act out their dreams.

Parkinson’s patients may start talking when sleeping. They may walk or run while sleeping, and sometimes thrash wildly.

These movements can be violent. They can hurt the patient or the person sleeping beside them.

This problem of moving while dreaming is called REM Sleep Behavior Disorder (RBD) .

Depression is common in Parkinson’s disease. It may happen many years before the movement problems.

It can also be a severe problem later in the illness. Read about treatments for depression here: [How can I reduce depression & anxiety?]

The CARD symptoms are the most common early symptoms of Parkinson’s disease.

However, some patients may have other early symptoms as well.

They are important to know. These symptoms may be dismissed as “vague” or “strange” at first.

Usually it is these problems which cause you to go to the doctor.

Although most patients report these motor problems as their earliest symptoms, now we know that the most common early symptoms of Parkinson’s are non-motor (not related to movement).

Movement problems start a few years after the pre-motor problems.There are 4 cardinal signs of movement in Parkinson’s disease.

One or more of these cardinal problems can be part of the early symptoms of Parkinson’s disease.

This is the most widely recognized sign of Parkinson’s disease.

The shaking begins in one hand or one leg. This shaking happens even when the person is completely at rest. Even when he/she is sitting and doing nothing. So, it is also called “rest tremor”.

You can see a video example of a rest tremor below. This video has been posted by Dr. Osama Amin & Dr. Saad Shiwani of Kurdistan on youtube:

The shaking of hands/legs may continue when the hands/legs are moved. For example, the person’s hands may shake when he is trying to hand over some papers to another person.

In later stages, the shaking may spread to different parts of the body. There may also be shaking of the head.

Read more about tremor and causes other than Parkinsons here: [Why are my hands shaking for no reason?].

Sometimes only the movements of a particular hand or leg become slow. Usually, there is some slowness of movement in the entire body.

Relatives will often say “Well, she was one of the fastest walkers in the family. Now she walks slowly and gets left behind when we are walking in a group. After every 10 feet or so, we have to wait so that she can catch up with us. Perhaps it’s old age…?”.

This isn’t old age. It is often Parkinson’s disease, and the good news is that it is treatable.

Read more about Bradykinesia and causes other than Parkinsons here: [What is bradykinesia?]

Simple tasks like buttoning may become difficult. The person may complain that he/she is not able to reach the top of their head to comb hair.

If a leg has become stiff, the person may feel like they’re dragging it while walking.

People with Parkinson’s disease are unsteady on their feet.

Parkinson’s affects the balance system of the body. It makes it difficult for the body to correct it’s own balance.

Therefore, even a trivial thing like a loose carpet may cause falls.

Read more about preventing falls here: [How can you prevent falling down & injuries?]

The person may appear “Frozen”. 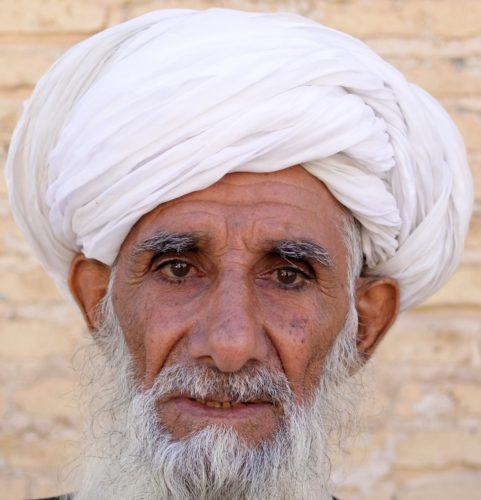 He/she may appear to stare because blinking is reduced.

He/she may fail to laugh when a joke is made. A person with Parkinson’s understands the joke, but is unable to smile or laugh.

In the same way, he/she may find it difficult to cry or express anger on their face.

Therefore, in retrospect, this is often recognized as an early symptom of Parkinson’s disease by the patient or family members.

In addition, it may become monotone and appear devoid of emotion. Words may run into each other. Speech might become difficult to understand.

Again, people with Parkinson’s certainly can feel emotions, even if expressing emotions is difficult.

Food may get stuck in the throat while swallowing. 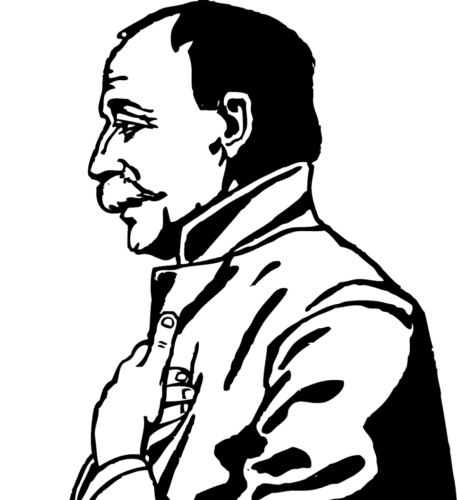 This is a serious problem. Please make sure you read this article. This is the most important article out of the many suggested so far: [Recognize & treat swallowing problems urgently!]

Shuffling gait is dragging of the feet while walking. Festinating gait is rapid, short steps as if the person is going to fall forwards.

These gaits are described in detail here: [What is Shuffling gait?]

Can Doctors miss the Early Signs of Parkinson’s Disease?

There has been a tremendous increase in human knowledge over recent years. It is not possible for a single person to recognize all the symptoms of all the diseases.

As noted above, the early symptoms of Parkinson’s disease can be vague.

Even if you have some of these symptoms, your diagnosis needs to be confirmed by a physical examination. This examination detects the early signs of Parkinson’s disease.

Sometimes when the doctor examines you, everything might be perfectly normal. This may be due to one of two things:

The last thing to make sure is that you don’t have a disease that can mimic Parkinson’s disease. This can lead to misdiagnosis.

If the doctor is not sure, a test called Trodat/F-Dopa scan may help with diagnosis [What is a Trodat / f-Dopa scan?]

The most important thing

The diagnosis of Parkinson’s disease is often delayed.

Unfortunately, people often neglect the early symptoms. It is not unusual for 5 years to go by before the patient is finally diagnosed with Parkinson’s disease.

In addition to symptoms, a doctor’s examination may uncover additional early signs of Parkinson’s disease.

Do not neglect these symptoms. Talk to your doctor early.